Centre for Lifespan Changes in Brain and Cognition

- understanding the dynamics of brain-cogniton relationships. 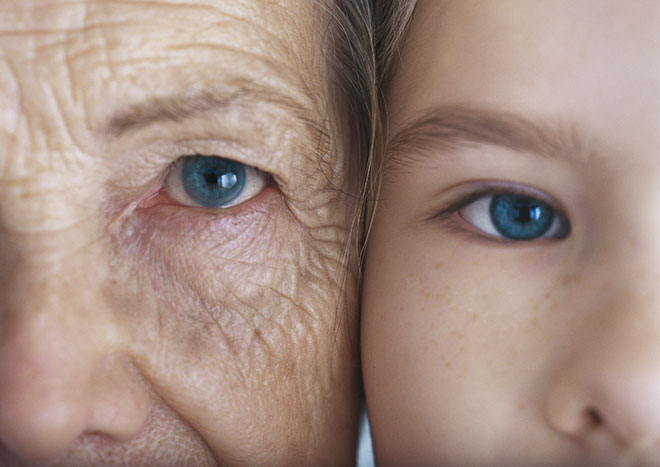 Our mental capacities are changing continuously throughout life. Some changes are part of positive development, others are debilitating. We know far too little about mechanisms underlying brain and cognitive changes, and whether we ourselves can influence them.

Our goal is to understand brain and cognitive changes throughout the entire lifespan, and how we can optimize them. LCBC aims to explain, predict, and promote cognitive function from birth to old age. We believe the key is to investigate the enormous variation in brain and cognition at different ages, both within and across individuals, and how this is affected by risk factors and transcends into clinical conditions such as Alzheimer’s disease.

The Oslo-based Research Group for Lifespan Changes in Brain and Cognition has been named as a world-class research group. At the same time the group’s founders, Anders Fjell and Kristine Walhovd, received the Research Prize for 2015 awarded by the University of Oslo. In 2011, Anders Fjell was awarded a starting grant from the European Research Council (ERC) for the project Emergence and Decline of Constructive Memory. Kristine Walhovd received a starting grant from the ERC in 2012 for the project Neurocognitive plasticity -Lifespan Mechanisms of Change.