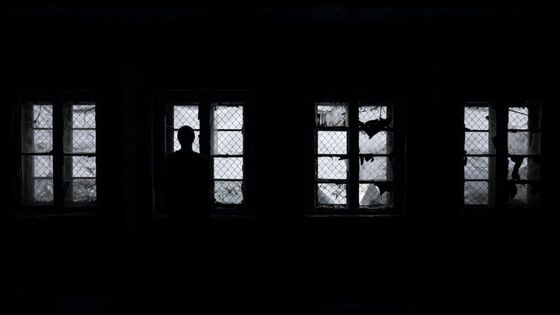 Violent extremism is not a uniform phenomenon: The key differences in prevention of left-wing, right-wing, and Islamist extremism

Policies to prevent radicalization and violent extremism frequently target militant Islamists, right-wing and left-wing extremists. In a recent study we have examined what distinguishes the ways in which local practitioners perceive and respond to each of the milieus. Our results show that there is a clear discrepancy between the uniform way violent extremism is presented in policy, and how front line practitioners experience the different forms of extremism at the local level. 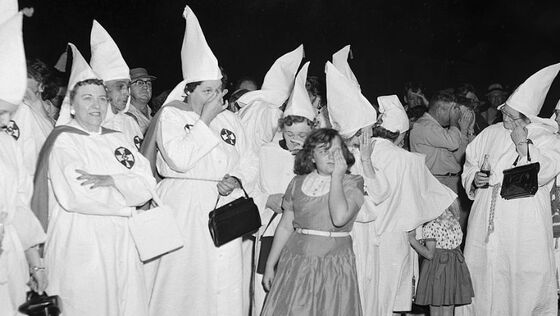 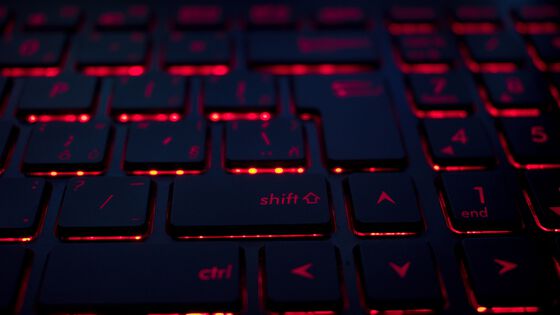 Discussions on the fourth wave of far-right politics, referring to its mainstreaming and normalization, can not ignore the role of social media platforms in current-day politics. 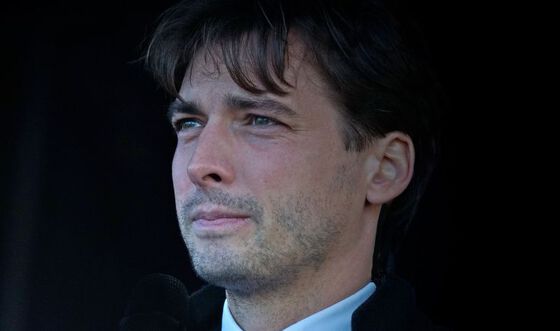 What is Happening to the Dutch Far Right? From Wilders to Baudet… and Back To Wilders Again

This week the Dutch Forum for Democracy (FvD) experienced yet another scandal, but this time the infighting did not favor Thierry Baudet. And so, four years after founding the party, and less than half a year before the next Dutch parliamentary election, Baudet has resigned as party leader, and withdrawn from the top spot on the electoral list, and we can all refocus our attention on the real leader of the Dutch far right, Geert Wilders.

As the volume of research on terrorism and far-right extremism (FRE) grows, so too does a corresponding recognition for a need to pay greater attention to research methodology, especially as this applies to participant interviews.

Golden Dawn guilty verdict is a victory for Greek democracy. But will it solve the country’s deep political divides?

While the Golden Dawn verdict is a positive step for Greek democracy, it is still important to understand why circa 500,000 Greek citizens voted this criminal organization in the parliament, despite the fact that its violence was well known. The Golden Dawn is an openly neo-Nazi party and its rise in Greek politics should be understood not just as the product of Greece’s economic malaise, but rather of the culmination of the economic crisis into an overall crisis of democracy and political representation. The case against the Nordic Resistance Movement in Finland: an overview and some explanations

The Supreme Court of Finland issued a ban on the neo-Nazi Nordic Resistance Movement in the September of 2020. The historical decision follows a case that has been ongoing for several years and has already seen the Finnish right-wing extremist scene change in different ways. 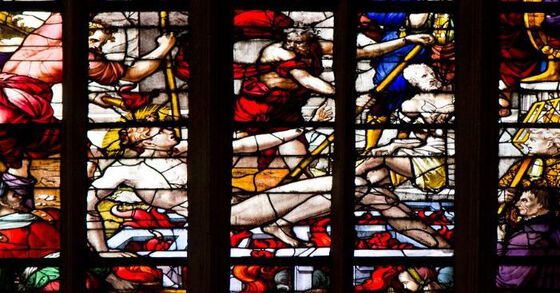 Dying for the Cause? Not really. The Far-Right has its own take on “martyrdom”.

Suicide attacks are virtually absent in far-right terrorism. A recent study of the subcultural, strategic, and historic references to martyrdom, self-sacrifice, and suicide in the contemporary far right shows the potential reasons for this, highlighting the peculiar political mythology of “martyrdom” that characterizes this extremist environment. Studying the peripheries: iconography and embodiment in far-right youth subcultures

Focusing on fixed categories of far-right membership both obscures an important source of information about the far right and mistakenly identifies youth as having static identifications with political and ideological scenes. 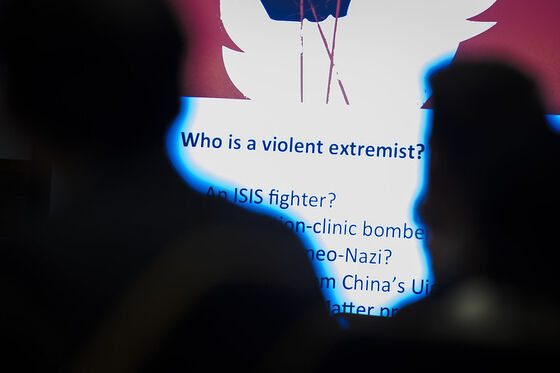 Being labelled as “violent extremists”: The consequences of soft repression

What are the consequences of being labeled as a “violent extremist”? How does labeling affect individual activists, their organizations, and the social movement they are part of? In a recent study, we show that labeling – and the associated stigma – affects different radical groups in different ways and that it sometimes fails to demobilize the primary targets of the repressive actions, that is, the most militant groups. Rather, the effects are most evident amongst organizations that mobilize inclusively and openly, using primarily conventional protest tactics. From this we highlight the potential “backfire effects” of labelling, as the most militant groups might be further radicalized by this form of soft repression. 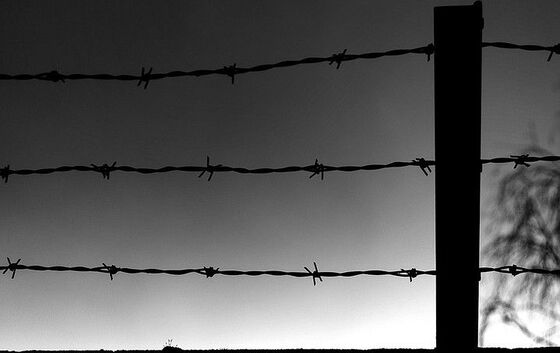 Far-right people in the US want to shut the borders to Muslim immigrants to counter Jihadism. Here’s why they are wrong

Efforts to implement “Muslim bans” and “extreme vetting” as a way to prevent Jihadism are rooted in a fundamental misconception: that Muslim immigrants bring violence and that Islam is more prone to violence than other religions. Our study shows that Jihadism is not like an exotic virus that one can “keep out”. Rather, it is like a cancer: it can appear anywhere in the world, and it is more likely under certain environmental circumstances, notably relative deprivation. Policy makers may therefore find it more effective to reduce the threat of Jihadism by reducing the stigmatization of Muslims living in the West, rather than banning Muslim migrants.

Greece: More far-right violence than any other country in Western Europe

In recent years, Greece has experienced more severe right-wing violence per capita than any other country in Western Europe. It is long past time for a more comprehensive and effective response to far-right extremism. 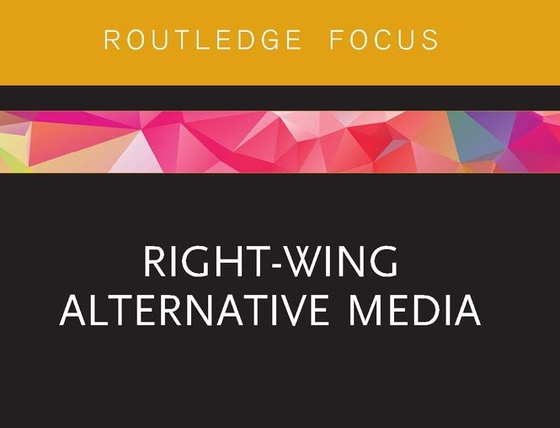 Every month, Right Now! publishes the book reviews that have appeared in the latest volume of E-Extreme the newsletter of the ECPR Standing Group on Extremism & Democracy. In this post, David Jofré (University of Glasgow) discusses Kristoffer Holt's Right Wing Alternative Media. 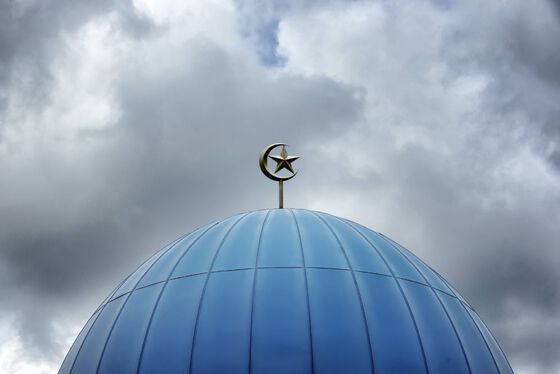 The rise of religion and party politics: towards a new cleavage?

Are European party systems experiencing the emergence of a ‘new’ religious cleavage originating from the exclusion of Islam? In a study recently published in Party Politics, Jakob Schwörer and Belén Fernandez-García show how religious discourses have increased substantially among radical right parties since the turn of the century and that nativist out-group constructions are a crucial driver for positive references to Christianity and secularism. No other country in Western Europe has in recent decades experienced as much severe and deadly right-wing violence as Germany. Moreover, the nature of this violence is more complex than in other countries, making it even more difficult to prevent. 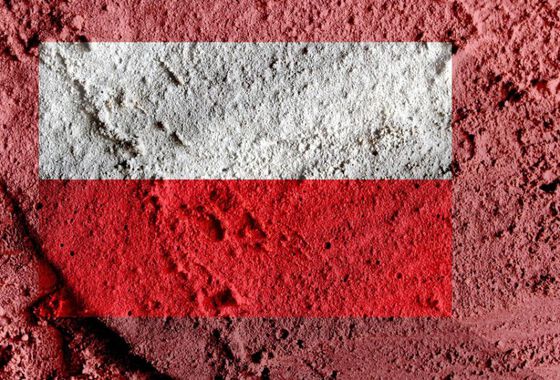 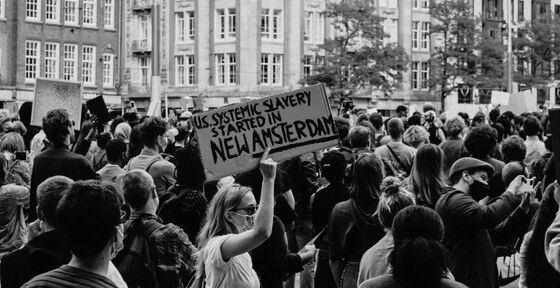 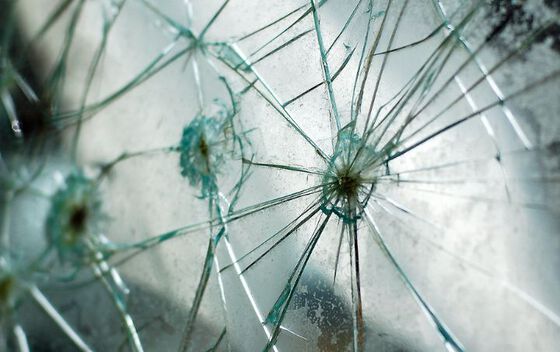 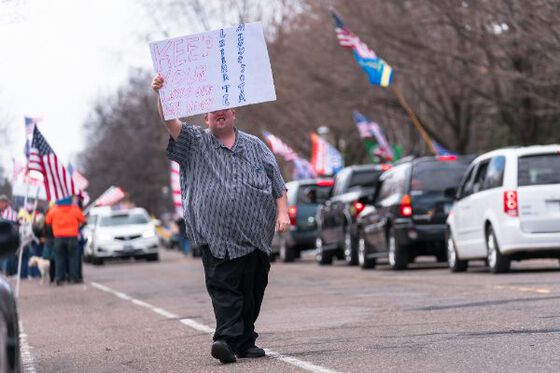 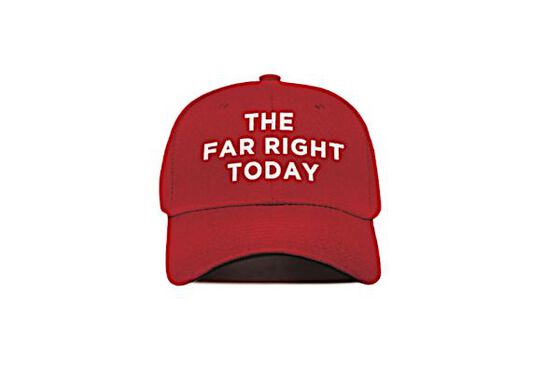 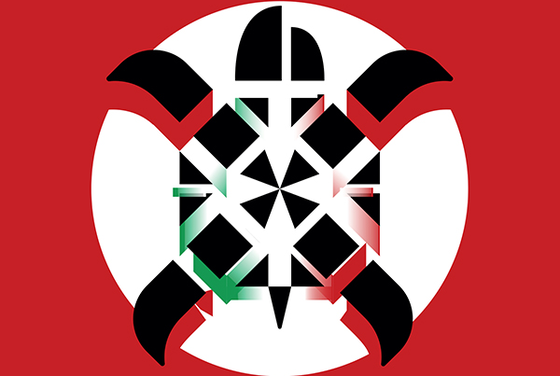 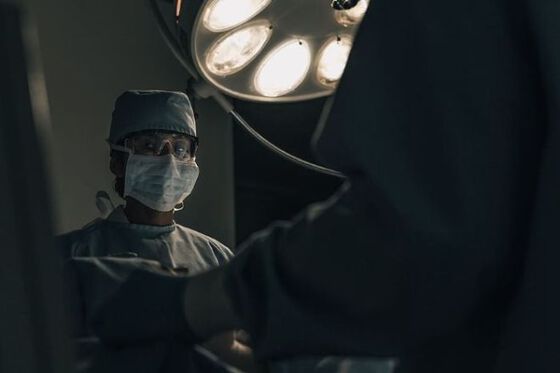 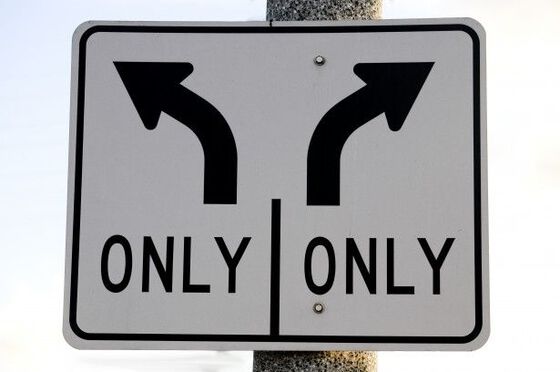