How a newborn baby sees you

A newborn infant can see its parents' expressions at a distance of 30 cm. For the first time researchers have managed to reconstruct infants visual perception of the world. 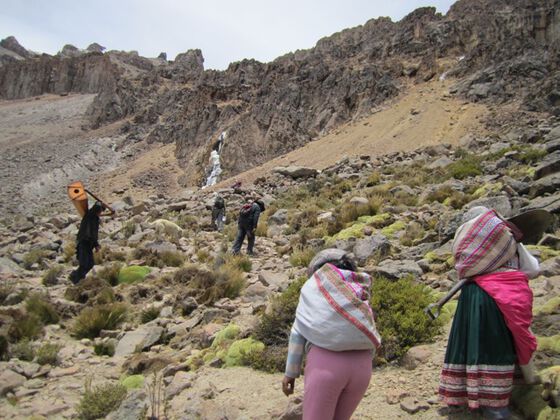 Are we wasting our waste?

With the rise of new technologies, organic waste has started a journey from costly by-product to valuable resource. But why does only 3% go on to become biogas and fertilizer? How can we increase the percentage? Revealing the truth about antidepressants

Just after the first pill has been swallowed, the human body starts to react. A new study at the University of Oslo can be the first step towards an individualized treatment of mental illnesses.