Predicting crime before it happens

Did you think Big Data was just a buzzword? American researchers have developed algorithms for predicting crime before it happens. 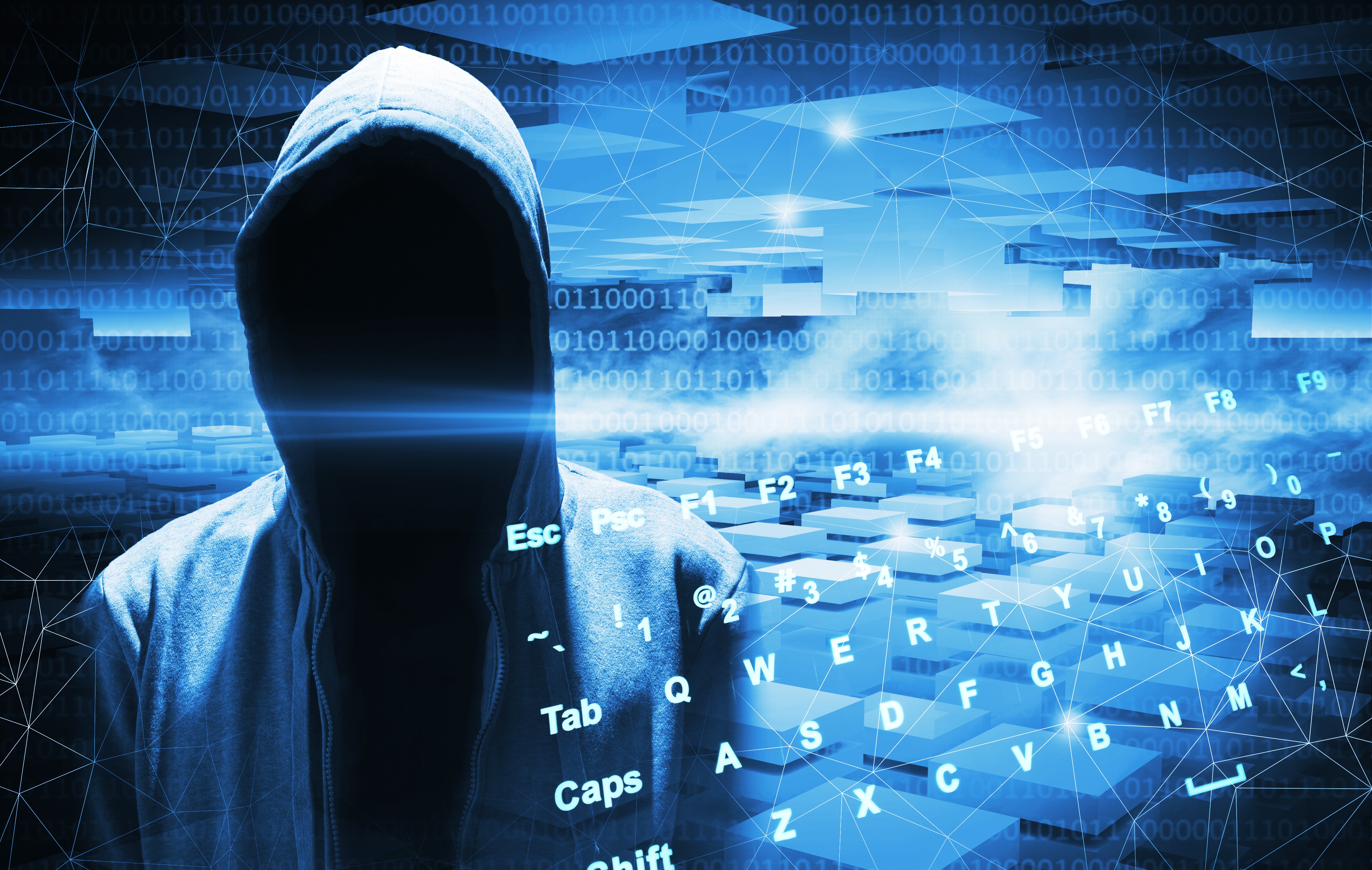 Cooperation between researchers and the Los Angeles police has resulted in an application for predicting crime. Illustration: Colourbox

Catching criminals before they commit their crime is no longer a distant fantasy. Researchers at University of California, Los Angeles (UCLA) have used innovative Big Data technologies to create the PredPol app.

- The theory is that you prevent them from committing the crime to begin with.. Burglars and thieves work in a mathematical way, whether they know it or not. (Modesto Police Chief Galen Carroll, Modesto Bee, July 27, 2014, via predpol.com)

- I have always been interested in the subject of surveillance, says TIK student Ailo Ravna, who is writing his thesis on predicitive policing. - When I first read about predicitive policing, potentially problematic scenarios immediately popped into my head. However, I am interested to see whether the good can outweigh the bad.

The idea of PredPol originated in a tool used by seismologists to predict aftershocks caused by earthquakes. Similar systems are responsible for the familiar recommendation-algorithms used by websites like Amazon and Netflix. User data is continually gathered and kept, and subsequently used to identify patterns and to map emerging behavior.

The innovation-minded social scientists and statisticians at UCLA decided to use these principles to aid law-enforcement. A collaborative effort with the Los Angeles Police Department was initiated.

With newfound access to vast archives of criminological data, the researchers and programmers were able to construct predictive algorithms to aid in the search for criminal activity.

Through PredPol, interactive maps are instantly updated and sent to patrolling police vehicles that have been equipped with smart tablets. Patrolling officers are then able to plan their routes through potential crime areas, looking for suspicious activity indicating car theft, burglary or similar events. 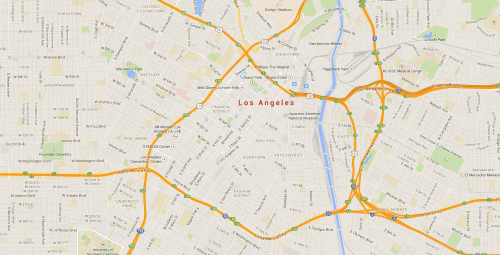 By analyzing information about previous crimes and the context that surrounded them, zones that were at risk were identified based on parameters like time of day, weather, neighborhoods, and so on. Instead of focusing on stopping crimes in progress, patrols will be able to be there before it happens, and thus hopefully prevent the crime from occurring at all.

Targeted areas have experienced drops in crime-statistics as high as 30-40%, and proponents of the technology are keen to expand its scope.

The initial results are impressive. Targeted areas have experienced drops in crime-statistics as high as 30-40%, and proponents of the technology are keen to expand its scope.

Could happen in Norway

Predicitive policing has been tried in several cities in USA, England and Australia, but not yet in Scandinavia. - It is difficult to say whether PredPol will ever be used in Norway, says Ailo Ravna.

- Oslo is probably the only Norwegian city big enough to have sufficient relevant data.

- Oslo is probably the only Norwegian city big enough to have sufficient relevant data, continues Ravna. - But it is likely that the Oslo crime statistics differ from for example Los Angeles. It seems more likely that a new tool will be developed, which uses Big Data technology in a way more suited to the Scandinavian countries.

Although the american numbers look good, predictive policing might also have a dark side.

Shifting accountability from officers to allegedly neutral algorithms can have serious consequences. If a problem such as institutional racism is already skewing existing crime-statistics, then the predictive system is liable to initiate a self-perpetuating feedback loop. Patrols could be directed to minority neighborhoods, boosting further arrests, leading to even more police presence, and so on.

There is also the question of the law on probable cause, which states that legally stopping and searching citizens requires officers to sufficiently explain the grounds for their suspicion. How will the police clarify their grounds for frisking a potential suspect if they merely receive basic predictions from an algorithm, made by a system too complicated for common sense-interpretation?

How will the police clarify their grounds for frisking a potential suspect if they merely receive basic predictions from an algorithm?

A third potential problem revolves around the fact that the technology is, as many existing law-enforcement methods, focused on the physical act of crime itself, rather than its broader causes.

Will the mere presence of police officers at the right place at the right time be enough to have any lasting effects on criminal behavior? If predictive policing becomes the norm, perhaps perpetrators will adapt by changing up their actions and movements in ways that the system is unable to predict.

These, and other questions, will keep arising with the emergence of predictive technologies.

It seems like predictive technologies are here to stay. It is also likely that, as these systems evolve, they will make our lives both more convenient and more complicated. Issues such as transparency, privacy and human agency will continue to surface in the debate surrounding big data.

They need to be properly adressed before predictive policing can develop further.

This article was first published in its original form in Teknovatøren, issue #7 (2014).