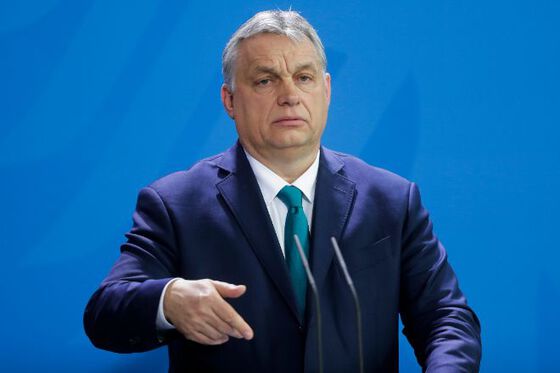 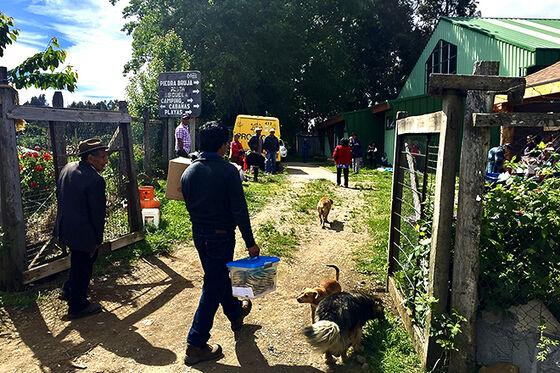 Martine Greek wanted to find out how neoliberalism is succeeding in making people believe in a better future. After conducting twelve months of field work on an inland island in Chile, she is now defending her thesis about hope, poverty and government-subsidised solar panels. Covid-19, the EU and geopolitics

Helene Sjursen participated in a NORTIA roundtable on Covid-19, the EU and geopolitics. 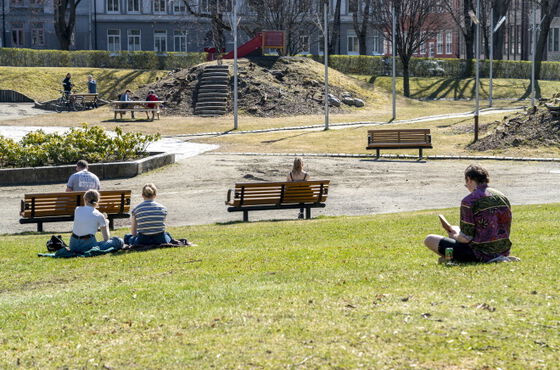 "The quality of life in Norway is already unequally distributed. And the marginalized groups are going to increase in the wake of the Corona pandemic," says Ragnhild Bang Nes. She has conducted research into what makes us happy. 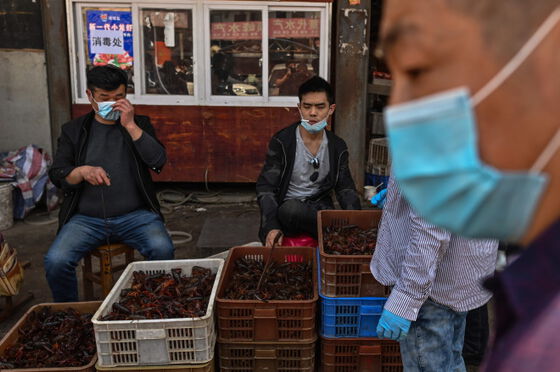 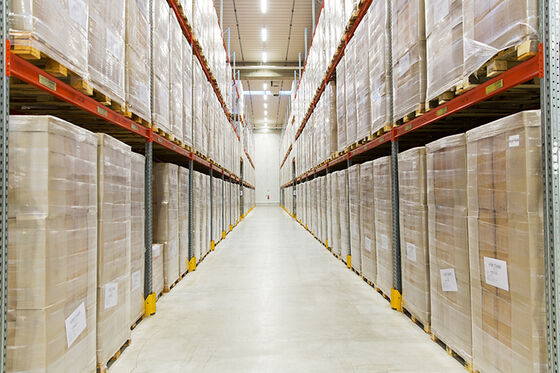 «In this current time of crisis, it is arguably more important than ever to look at how supply chains function, and what role maritime trade plays in keeping our world spinning,» says Elisabeth Schober. The anthropologist is doing research on shipping and maritime logistics. 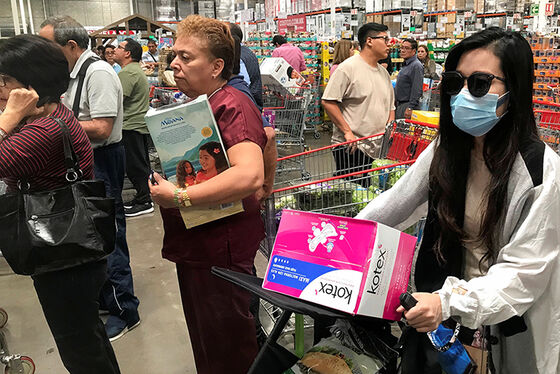 «The coronavirus is a window, enabling us to see alternative ways of organising society,» says Thomas Hylland Eriksen. The Professor in Social Anthropology has been conducting research on crises in an overheated world.