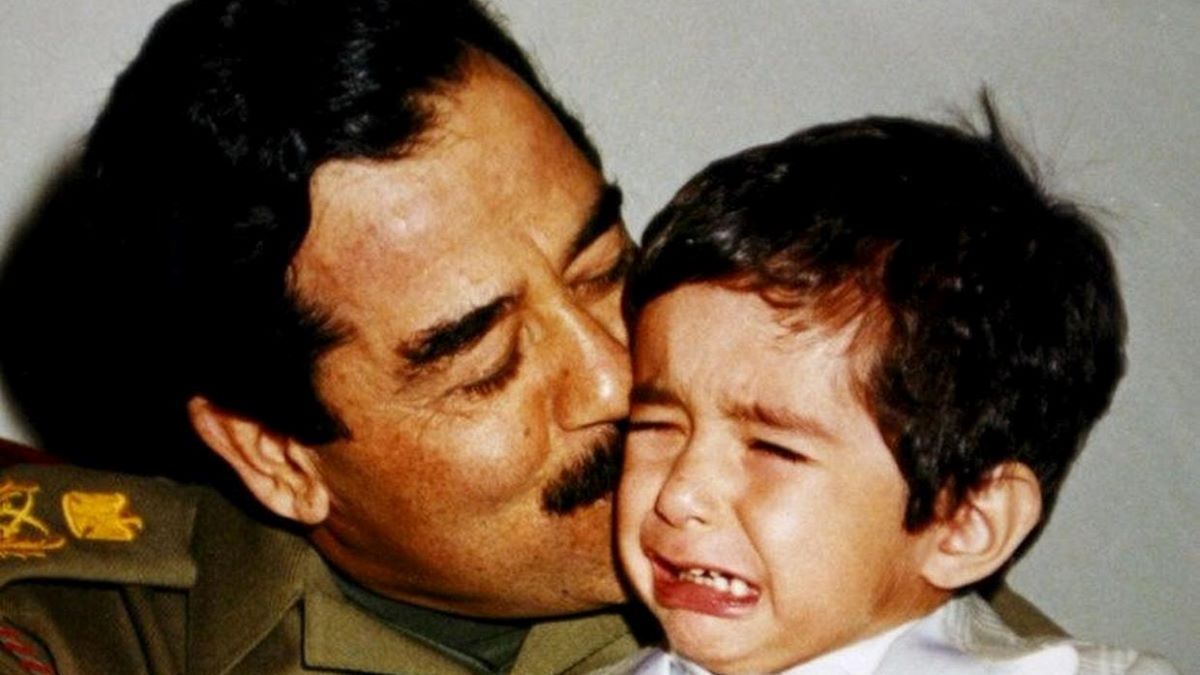 ELDAR will collect data on the numbers, social identity and other features of groups that support and oppose regimes, providing unique opportunities for statistical studies of autocratic emergence and demise.

A novel feature of the project is that it offers a comprehensive perspective that highlights connections between these three aspects and studies them jointly in one integrated framework.

The project will concentrate on vital actors in autocratic politics: the leader, regime support groups, and mobilized opposition groups. Team members will identify the determinants and effects of the interplay between those groups on autocratic emergence, policy-making and survival.

This overarching framework will allow the project to answer questions, such as

To investigate such questions empirically, ELDAR will collect data on the numbers, social identity and other features of groups that support and oppose regimes. These efforts yield unprecedented opportunities for statistical studies of autocratic emergence and demise. Three other datasets, on education systems, buildings, and pensions, will also enable pioneering empirical studies on core policy areas in autocracies.

WP1: The Emergence of Autocratic Regimes

The first working package investigates why, and under which circumstances autocratic regimes emerge. We will investigate gradual transitions to autocracy, such as the ongoing transformation of the Hungarian political system by the Orban regime, as well as abrupt transitions, such as the US-backed military coup that put an end to Chilean democracy in 1973. These efforts will be accompanied by original data collection on regime opposition and support groups.

WP2: The Life of Autocratic Regimes

WP2 revolves around the central question of why autocratic regimes implement the policies that they do. By gathering extensive data on infrastructure, education, and welfare policies, ELDAR will substantially increase our understanding of what policies autocracies implement, and how they differ from their democratic counterparts. Further, using this original data, we will be able to gain new insights into the determinants of policy adoptions in autocracies, as well as the effects these policies have on regime survival and a broad range of other outcomes.

WP3: The Demise of Autocratic Regimes

In WP3, we will explore why some autocratic regimes endure while others die quickly. One common motivation of many autocrats – albeit not the only one – is to avoid regime breakdown for as long as possible. WP3 will therefore study whether the policies studied in WP2 are effective in helping autocrats to survive in office. Further, we want to study the numerous ways in which autocracies die, and which regimes replace them. While several studies have concentrated on popular revolutions and coups d’état, regimes can die in several other ways, that we will take into account according to a scheme developed by some of the ELDAR members that distinguishes and collects data on 14 distinct modes of regime death (Djuve et.al. 2019).

Dataset 4: Education and indoctrination practices and reforms (jointly with the DEMED project, headed by Anja Neundorf, University of Glasgow)