The Global and Local Organization of Production (Globalprod) (completed) 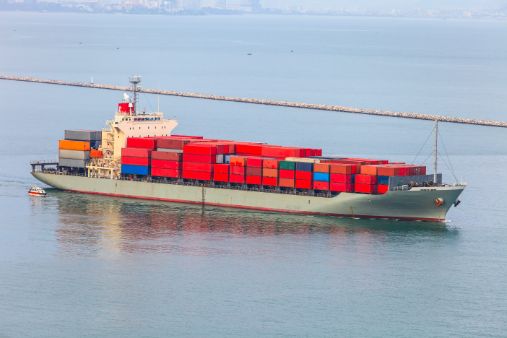 A defining feature of the global economy is the gradual fragmentation of production across firms and borders, a phenomenon that has been termed outsourcing or global value chains.

State-of-the-art empirical economic analysis on value chains has mostly been limited to the study of aggregate data because there is limited data on actual firm-to-firm linkages in the global economy. Even less is currently known about which products are typically outsourced, and which workers are affected. This project is changing that by bringing together four unique firm-to-firm datasets on local and global value chains that will push the research frontier forward in two main directions:

GLOBALPROD will inform policymakers about how wages for different types of skills change in response to globalization, but also how economic integration can promote efficiency and competitiveness.

Bernard, Andrew B. and Moxnes, Andreas, 2018, “Networks and Trade”, Annual Review of Economics

This project is funded by the European Union.