Bård Harstad, who is a professor at the Department of Economy at The University of Oslo receives his third ERC-grant. He will, among other things, investigate how international and policies agreements can be designed to exploit the domestic political forces, that is, to take advantage of them, so that the agreement or policy becomes stronger or more attractive. 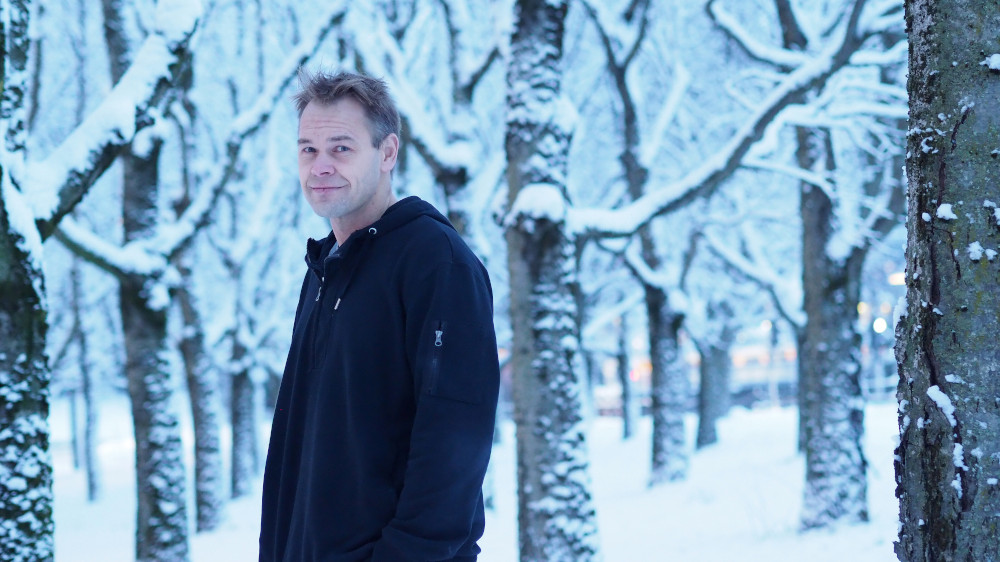 -What importance does the grant have for the research project and you personally?

- Release time from teaching is important. Of course, it does take time to build the group, but it has been very rewarding to be able to employ and follow the postdoctoral fellows who contributed to my previous ERC projects. These juniors have now become independent researchers, and I look forward to a new round.

- As a researcher, what is the most important thing you want to find out now? And in the long term?

- Political forces are often blamed for preventing effective environmental policies. Lobbying is one example. My project will investigate how international and policies agreements can be designed to EXPLOIT the domestic political forces, that is, to take advantage of them, so that the agreement or policy becomes stronger or more attractive. To use lobbying as an example, again: Certain agreements can tie the hands of tomorrow’s government, so that it withstands the pressure from lobbying. Such an agreement, tying the hands of the next government, can be especially attractive to sign for today’s government. My project will investigate how a variety of political forces can be exploited so that environmental policies become stronger, rather than weaker.

- In the short term, I will study this and related problems. In the long term, I hope we become a large group – so that the problems are solved.

- What is your biggest research achievement/result so far?

- The best one is the next one. That is how it must be.

My latest project analyzed how trade agreements can be designed to motivate the conservation of tropical forests, rather than the exploitation of them. The analysis shows why the current agreement with Mercosur is a missed opportunity if it’s not renegotiated. It takes time to implement research ideas in practical policies, but I do hope that trade agreements in the future will take advantage of the mechanisms that I study in this paper.

- If you had to describe what the common thread is in everything you have done as a researcher. What would it be?

- No. 1: Search for the best economic policies that are politically feasible.

No. 2: Investigate the forces that explain why no. 1 has not already been carried out.

Then back to no.1. The procedure is not supposed to produce a circle, but rather a spiral that goes deeper and deeper.

- What is the key to getting a grant, if you were to give advice to others?

- I have also been a member of an ERC panel, and learned that ERC requires an ambitious project, but that they place even more emphasis on previous research.

- This means that the best preparation is to conduct research, rather than spending time writing applications. In that respect, the Research Council of Norway has something to learn from ERC.

- My impression is that the Research Council of Norway places too much emphasis on vague promises in the application, and too little emphasis on the researcher’s trajectory. The consequence of such a policy is that researchers waste their time on persuasion and speculation, regarding future research activities, rather than doing that research.

- You could choose to work at a prestigious university somewhere else in the world – and you have. Why have you chosen to stay in Norway and at UiO?

- Actually, I never wanted to leave. It is so nice here right next to the ski trails. It was only after a few years abroad that I realized how valuable international research experience is. I recommend all researchers to spending research time abroad!

- After all, there are good reasons for why the best universities have rules against employing their own doctoral candidates right after their defences. That way, they must be internationally competitive, we avoid favouring our own students, and we obtain a healthy dynamic environment.

- My international colleagues are surprised that UiO still lacks such quarantine rules. But I believe they will be introduced here one day, too.

- Can you describe the difference between being a researcher in Norway and the USA?

- At a typical Norwegian or European university, many of the employees are there because they have a local connection, either through their family or because they studied there. At the best universities in the United States and England, they come from all different countries and they are there to conduct research. This results in a different type of unity and an inspiring dynamic environment.

- What is your strength and possibly your weakness as a researcher?

- Research takes time, so it is a good idea to be patient.

- My weakness is that I am too impatient. My strength is that I am naïve and have a bad memory. Therefore, it doesn’t dawn on me that the project is going to take an eternity, so I just get on with it.

- By the way, another weakness is that there are still so many things I don’t know. So, I must find someone who can. I guess it is a good idea that one complements one another. Methodology is especially important. Knowing the related literature is not that important, in my view. If you have read the earlier literature carefully, there is a tendency to just walk along the same track as those before you. I believe one should read the literature after having thought on the problem from scratch.

- You often write feature articles and are concerned with dissemination. Why is that important?

- I wouldn’t have popularised so frequently if I didn’t have the regular column in the daily Dagens Næringsliv. The column forces me to pay some attention to the news, think about the relevance of research, and it allows me to vent some frustration and suggest improvements. Thus, there is a lot of self-interest in dissemination, so I doubt there is a need for the university to add to the rewards. If we reward newspaper writing at the expense of research, there will be no more ERC grants.