ARENA is a partner in the VIADUCT Jean Monnet Network, which aims to analyse the future of EU-Turkey relations. 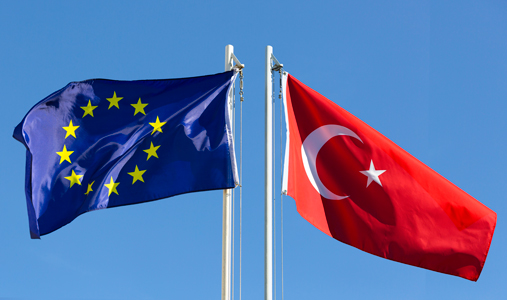 The Jean Monnet Network 'Enhancing Visibility of the Academic Dialogue on EU-Turkey Cooperation' (VIADUCT) brings together 40 partners from 36 countries. In addition to partners from all EU member states, there are  project participants from Turkey, Egypt, Georgia, Iceland, Iraq, Israel, Switzerland, and Norway.

VIADUCT’s general objective is to foster policy dialogue and to contribute in the exchange of views among academics and pracitioners on recent developments in both the EU and Turkey. The aim is to improve and to enhance the teaching and research on this topic. VIADUCT’s target groups are academics, students and practitioners, civil society and general public.