The gains from environmental policies may be unevenly distributed, according to a new study. Researcher Elisabeth Isaksen believes this can affect people’s support for climate and environmental measures. 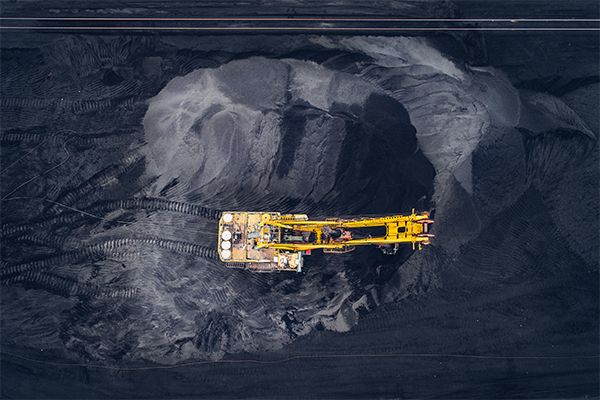 When climate and environmental measures are put into practice, efficiency is an important criteria. However, it turns out that effective measures are often hard to implement.

– For instance, getting public support for emission-reducing taxes can be diffcult, researcher Elisabeth Isaksen said.

She recently completed a PhD in economics at the University of Oslo. Now she argues for a better understanding of costs and benefits of different environmental policies.

– Such understanding may make it easier to combine effective environmental policies with additional measures, that may adress potentially unfortunate differences, she explained.

Studied cap and trade systems in the U.S.

During her PhD Isaksen studied how certain population groups may get better or worse off when environmental measures are implemented. She took a closer look at three cap
and trade systems in the U.S., implemented around ten years ago in 27 states.

– Environmental injustice groups in the U.S. have feared that cap and trade will lead to lower emission cuts in poor areas than in richer areas, Isaksen explained.

Differences between poor and rich areas

They found that the cap and trade system for SO2 in particular led to a disproportionate distribution of emission restrictions. Power plants in poor neighborhoods have, to a lesser extent, reduced emissions than power plants in relatively richer neighborhoods.

The researchers also saw that emission cuts in low income areas more often have come as a result of power plants closures, whereas the cuts in richer areas have come through emission-reducing technology measures.

Our study confirms that there may be systematic differences in where emission reductions occur. The gains from environmental policy are hence unevenly distributed. Richer neighborhoods experienced not only better air quality, but also higher property prices.

She added that closures also may have other negative effects, such as loss of jobs. All this may have consequences for the political support of the cap and trade systems.

Other regulations may help

According to Isaksen one should stick to cap and trade as a measure in environmental policy, but she emphasized the tradeoff between efficiency and equity. Still, she could not say whether such systems give a more uneven distribution than other measures.

– A solution could be to combine a cap and trade system with other regulations that may prevent an uneven distribution. An example could be stricter ambient air quality standards. This may prevent too many emission permits in a certain geographical area, she suggested.

Parallells to cap and trade in the EU

There is an important difference between the cap and trade systems Isaksen studied and the EU system. The latter regulates carbon dioxide, (CO2), a greenhouse gas that remains in the atmosphere for hundreds of years and causes global damages.

– Therefore, the location of CO2 emission cuts often does matter. This has been debated in California due to the implementation of a CO2 cap and trade system in 2013. In the EU there have been fewer discussions, Isaksen said.

– If policies are perceived to be unfair, either by disproportionately harming disadvantaged communities, favoring high-income households or letting polluters escape the cost, it could undermine the legitimacy of such interventions. This may, in turn, make it harder to implement or sustain ambitious environmental policies.