RETTS looks at due process within NAV and examines how decision-makers interpret regulations and justify decisions. 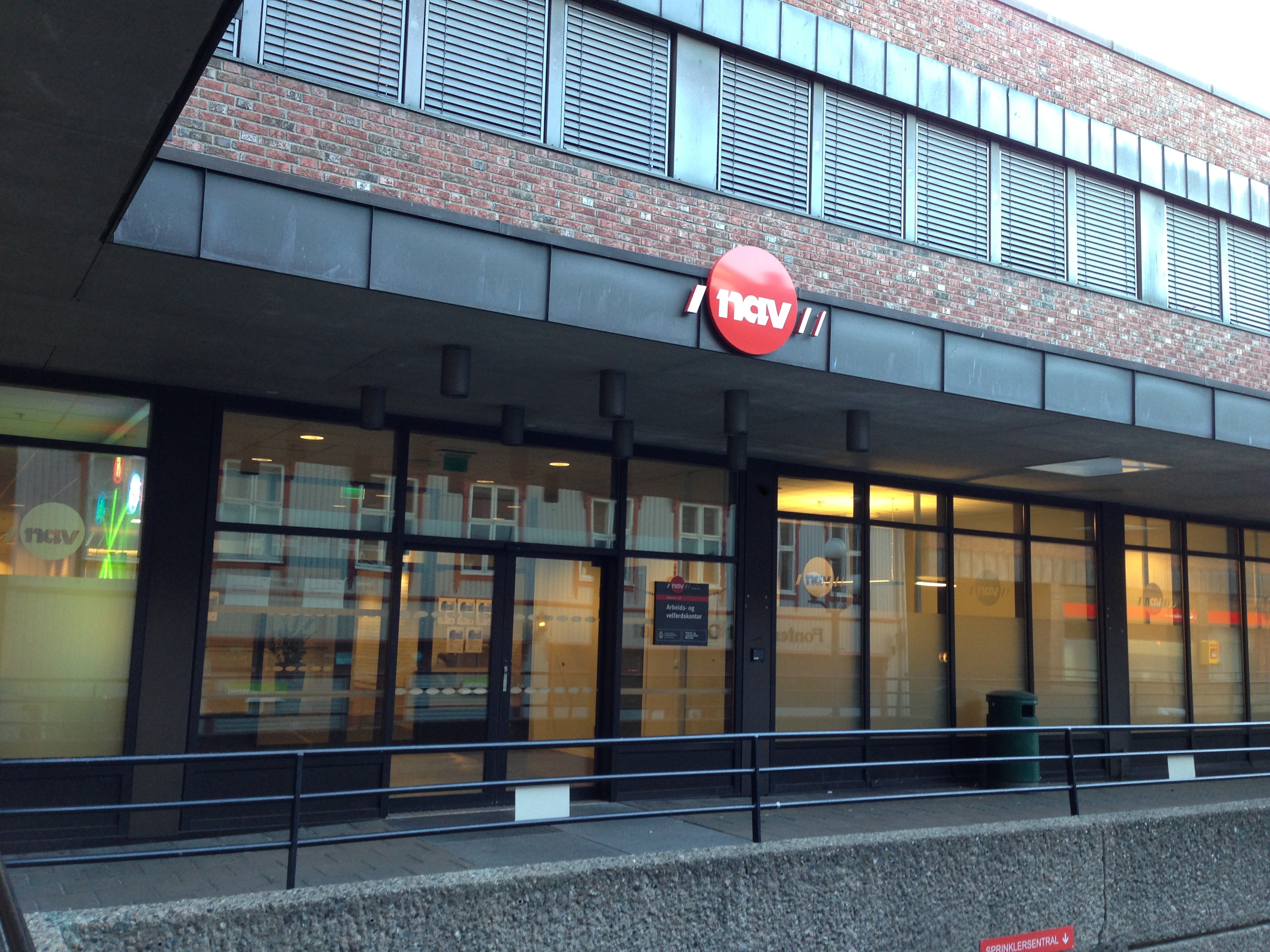 Due process is about impartial and predictable application of rules; it is about trustworthy decision-making. When agencies like NAV applies both national and supranational laws, and attends to different goals, issues regarding due process or legal certainty may arise.

The point of departure in this project is that due process basically is a question of reason giving that is based on a set of principles. Compliance with these principles informs us about what constitutes quality in case proceedings. They state the conditions under which we can trust that the proceedings are performed correctly. However, we also need to learn from practice. That is how decision-makers actually reason when they interpret and apply rules. By using several methods such as interviews with caseworkers, vignettes and analysis of justifications given in appeal cases, this project aims at developing an operable concept of due process.

The project is closely linked to the COMPLEX-project at ARENA.

The purpose of RETTS is to give the concept of due process a broader normative interpretation by linking it to the idea of responsible administration. Well-founded reason giving as well as reasonableness in assessments and decision-making are what create well-founded trust. The goal of RETTS is to develop a non-judicial concept of due process which can also be understood and applied by non-lawyers.

This is achieved first by clarifying which normative requirements the reason giving requirement imposes on caseworkers and decision-makers within NAV. We specify this as competence, openness and impartiality. Secondly, the project examines how decision-makers in NAV interpret regulations and justify decisions. Informal practices, parochial values and interpretative frames may influence decision-making. RETTS investigates these issues by developing three models for administrative behavior, which provide a basis for deriving different types of expectations that can be examined.

The background for the project is the so-called NAV-scandal, which showed that there were issues with ensuring users' legal rights. The expert committee that was appointed in the aftermath of the scandal explained it by the fact that the European Economic Area agreement (EEEA) was a blind spot for decision-makers. The EEA regulations were however not simply overlooked, they were also contested. Problems with due process and rights’ protection are caused by, on the one hand, that the decision-makers have to handle both national and supranational regulations. With this, a lack of transparency and legal conflict creates problems with regard to the principle of trustworthy decision-making. On the other hand, NAV cannot have a set of principles and assessments that are isolated from EEA-relevant regulation.

RETTS is financed by NAV through their FoU-program.