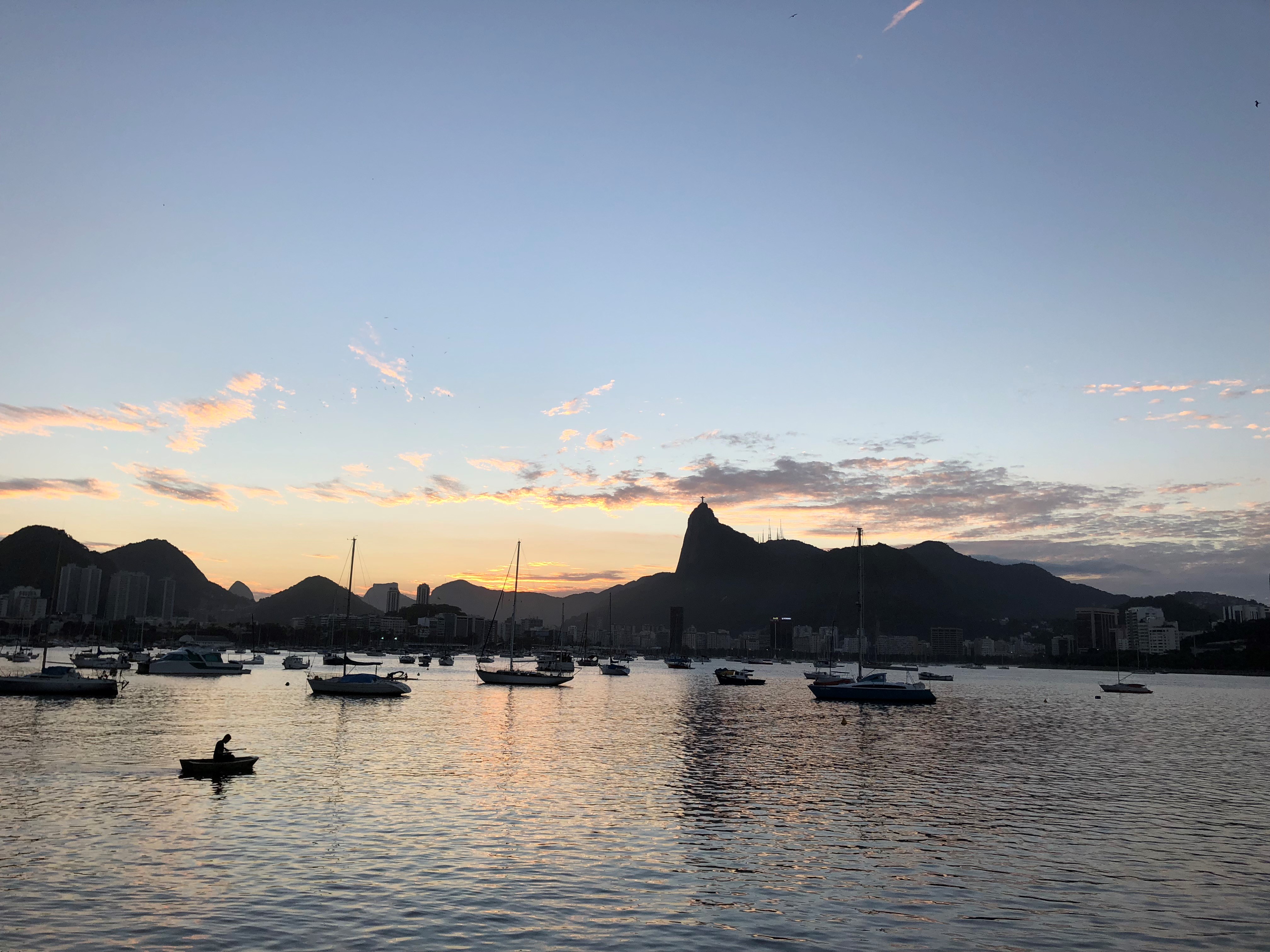 View of Rio de Janeiro from the Residence of the Consul General of Norway, which held a networking event for institutions and companies participating in the Norway Brazil Weeks.

Networking barbeque at the Residence of the Consul General of Norway in Rio de Janeiro, Sissel Hodne Steen, co-organised by the Consulate and Innovation Norway. We had the chance to meet the participants from Norwegian companies and institutions participating at the Norway Brazil Weeks conference. There were participants from the oil and gas industry and Norwegian Universities.

The VI November conference as part of Norway Brazil Weeks was held at the Centro Brasileiro de Pesquisas Físicas in Rio de Janeiro.

This year was the 6th edition of the conference which aims to bring together researchers and industrial practitioners from Norway and Brazil to present and discuss their ongoing and potential bilateral research, innovation and educational projects. This year the focus was on how energy research can respond to the driving forces for transformation - digital, environmental and social.

Antonio Botelho, who was part of the SIVAC project and now also the GLOBOIL project, also had a presentation and exposed the Brazilian experience of the oil and gas industry in comparison to the Norwegian one.

There was a joint discussion during the Q&A session, as well as key note speeches from Johan Hustad (NTNU), Aly Brandenburg (Shell Brazil) and Ivan Oliveira (CBPF).

After parallel sessions on Exploration and Geosciences and Materials Technology with presentations from academics and practitioners, the day was concluded with a networking dinner in the Botafogo area.

Day 4: Workshop at the Brazilian innovation and research agency

The first session chaired by Prof. Paulo Bastos Tigre (Institute of Economics, Federal University of Rio de Janeiro) was titled “Innovation collaboration, suppliers and operators”. Taran Thune gave a presentation titled Supplier Industry and Value Creation - new research on innovation in the Norwegian petroleum industry and the role of suppliers and received comments from Dr Breno Medeiros, a specialist on Energy Resources and Industries at Deloitte. The joint discussion after the two presentations was moderated by Milton Costa Filho.

Antonio Botelho gave the presentation on «Boosting collaborative upgrading in the Brazilian Oil and Gas Industry towards Global Value Chain Enhancement” and Helge Ryggvik gave a presentation with the title “The Norwegian oil and gas supply industry in hard times: innovation in global supply chains”.

The workshop concluded with a constructive discussion on how the Brazilian oil and gas ecosystem could improve their innovation capabilities by putting in practice some of the lessons learned from the Norwegian oil experience.

In the afternoon of the same day, Taran took part in The Blue Industries & DeepSea Conservation Round-Table organised as part of the VI November Conference.

Taran talked about diversification of the Norwegian petroleum supply firms from oil industry to new markets.