The project Globoil studies how Norwegian upstream oil and gas suppliers are adapting their production strategy, supply chains and innovative capabilities to the demands of recent development in global manufacturing. 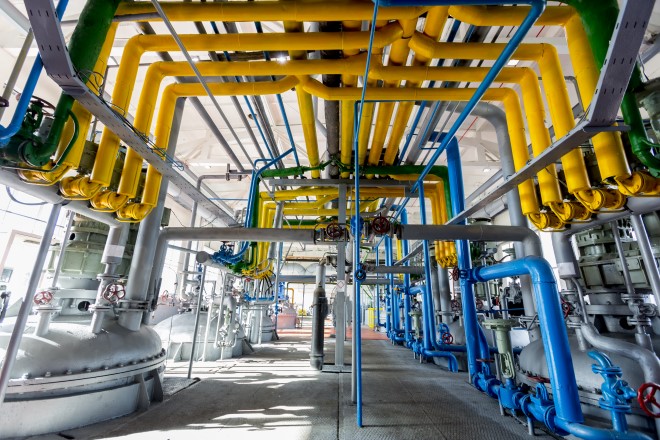 This consolidation of the supply industry was crucial not only to make the extraction of oil viable but, by becoming Norway’s largest export industry (apart from export of petroleum), it has been one of the pillars of Norwegian economy. Innovation in offshore petroleum takes place in a complex interplay between oil companies, an increasingly more integrated group of global suppliers, and a large, often local, group of smaller sub-suppliers. In this scenario, the Norwegian oil sector needs to learn concepts, technologies and practices developed elsewhere.

However, in recent years In a context of intense pressure to reduce costs and innovate and of increasing protectionism aiming to capture segments of the offshore supply chain within national boundaries, makes a better understanding of the integration of Norwegian companies in the global value chain critical. Therefore, GLOBOIL will use extensive case studies and a survey to answer the following questions: How have Norwegian suppliers evolved their strategy and are governing their relationship with suppliers to continue moving up the global value chain? In what way does the participation in challenging projects abroad affect the industry's capabilities on the Norwegian continental shelf? Are there barriers in form of path dependency, technological standards or other forms of socio-economic structures that prevent or promote certain kinds of technologies? Is the Norwegian institutional setting that previously nurtured the industry still effective? When studying the offshore supply industry outside Norway, there will be a special focus on Brazil and the U.S. Gulf of Mexico. The Brazilian market is important both because of it size an its challenging technological character. The U.S GoMs is important because it also is the headquarter of many of the largest firms in the industry.

The full project description can be read here.

The project is financed by the Petromax2-program by NFR.