BIDS was originally developed for the structuring of MRI data. As a result, this version of the BIDS specification has the most supports and related applications.

Programs such as MRIcroGL (which includes Dcm2niix), create the proper data structure, as well as the JSON sidecar files in the process of converting files from DICOM to NIfTI.
The NIfTI format does not automatically transfer all of the metadata from the DICOMs. The JSON files supply the missing metadata that is not automatically included when converting files from DICOM to NIfTI.
The .tsv and .json files used to store tab separated and dictionary type data must often be created by the researcher, but conforming to BIDS file naming conventions and structure can be automated. 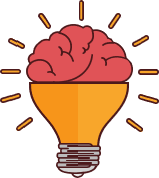 A README file should be included with specific information about the dataset, such as detailed protocols. This README file should be in ASCII or UTF8. A CHANGES text file can be provided to document the history of changes and corrections made to the dataset.
Information on participants is included in a group of participant metadata files. These should never include sensitive data, such as a participants’ name, but rather include things like the participant’s handedness, their age, gender, and if they are within the patient or control group, if relevant. Assign new dates to the data, as they may enable identification of the participant.
Dates should be shifted in a consistent manner across participants to preserve understanding of the relative timing of subjects.
If there were specific differences in a particular participant’s session (head movement artefacts, anomalies in how the session was performed, for example, if the participant left and returned to the scanner for any reason, etc.), these can be recorded in a file at the session level. If there were no anomalies, all of the information about participants can be recorded in at the base level.
Derivatives, such as brain maps, should be stored separately in the BIDS scheme in a clearly marked folder.

MRIcroGL contains Dicm2niix and has a convenient GUI for its usage which will convert DICOM to NIfTI and also create the necessary JSON files. It is a dependency for many other BIDS convertors.
In Matlab, Dicm2nii makes the process of converting files somewhat easier.
PyBIDSconv, a GUI-based BIDS convertor is a good alternative for those who prefer using Python programming language. Because of the Python package dependencies required to run this convertor, we recommend use with a DVI which has the proper dependencies pre-installed.
There are a number of other options to automate your data structure conversion. A list of options is provided here by the Rorden Lab
The BIDS starter kit also provides a number of solutions for those just beginning to use the structure. 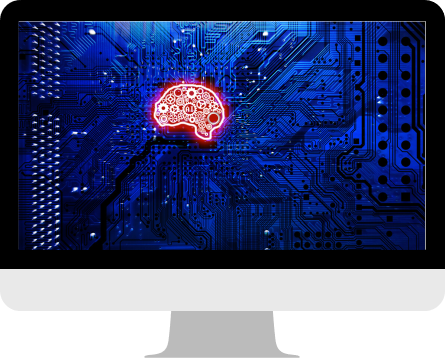 A major incentive for adopting BIDS even prior to sharing a dataset is that the dataset becomes more easily machine readable. BIDS-apps have been developed for prep tasks and data analysis.
Most BIDS-apps run using a Docker container, however Docker usage is limited at UiO due to security issues. Work is currently being done to ensure that usage of BIDS apps is an option in the future. Containers may be added to your VDI or TSD using a Singularity-compatible image file, then run as any other executable program within TSD.
Many apps are currently in development. More apps can be found at this BIDS Github, which is regularly updated as new apps are released or updated: