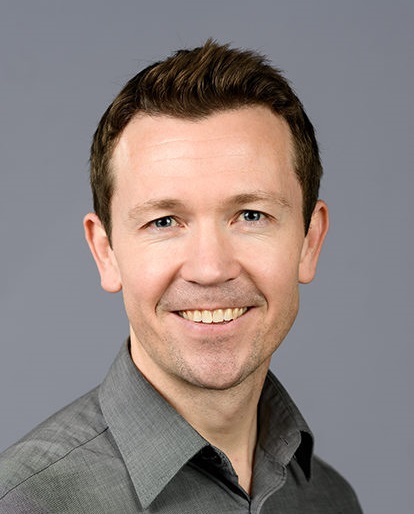 Bølstad has studied and worked abroad for about ten years. He started his studies with a BA in political science at the University of Oslo, and an MSc in international political economy at the London School of Economics. He then obtained a PhD in political science from the European University Institute (EUI), in Florence, Italy. During his PhD, he was PhD-Fellow of the Norwegian Research Council, and a Fulbright Fellow at Harvard University. After completing the PhD, he has mainly worked as a researcher and lecturer at the Swiss Federal Institute of Technology (ETH Zurich), and at the University of Oslo. Bølstad has considerable experience in teaching research methods and statistics at the MA- and PhD-level.

Bølstad is a member of the Norwegian Academy for Young Researchers – an organization founded in 2015, at the initiative of the Norwegian Academy of Science and Letters. A presentation of Bølstad's work and his thoughts on academia can be found on AYF’s webpage, here, while press coverage of the announcement of the membership can be found here (both links are in Norwgian).

Bølstad har written for, or been interviewed by, most of the major newspapers in Norway (including Aftenposten, Morgenbladet, VG, Dagbladet, Klassekampen, and Dagsavisen). He has also appeared numerous times on TV and Radio (mainly on NRK1, NRK P2, and TV2 News Channel). In addition, he is managing the website Estimite.com, which among other things analyses political party support ahead of the next Norwegian parliamentary election.

Bølstad is responsible for the new courses in quantitative methods that will be phased in as parts of the MA in political science over the coming years. He will also take part in teaching STV4020A and be responsible for STV4020B in the fall of 2021.