PLURISPACE is a project that brings together four university partners from France, the UK, Spain and Norway. It aims to provide new insights into the relationship between citizens’ engagement and multilevel European public spaces. 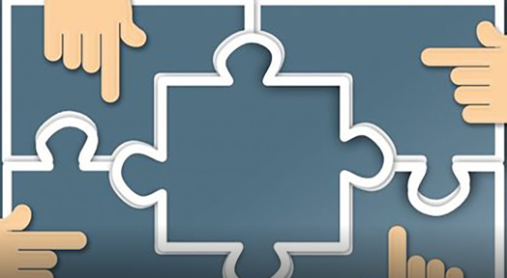 In Europe, an important issue pertains to the settlement of post-immigrant ethno-religious groups, along with the expression and organization of collective identities; claims for participation/representation and recognition; the role of religion in public space; and the increasing influence of diaspora and transnational politics.

PLURISPACE’s point of departure is that these questions cannot be properly addressed without at the same time taking into account the multilevel character of the European public space they unfold within, the multiple characters of the groups (some identified by national origins, others by religion etc.) and the multiple modes of integration. Within such a complex European space, we identify four policy and theoretical approaches to diversity management and understanding of public space: multiculturalism, interculturalism, transnationalism and cosmopolitanism.

The project uses the four theoretical perspectives to understand how the multilevel European public space manages diversity. PLURISPACE’s main aim is to contribute to the theory and practice of integration and diversity management in Europe. Empirically evaluating post-immigrant ethno-religious minorities’ perceptions and adoptions of these different normative approaches will allow us to clarify the nature and relations among multiple conceptions of integration in the European public space that both overlap and diverge. PLURISPACE’s focus on European public space encompasses the EU, affiliated non-members (Norway), a new category of ex-EU-member (UK), and the transnational dimension.

PLURISPACE conceives of public space from two angles: ideational and structural, and how it is perceived and enacted. Ideational is understood in a broad sense, i.e. how ideas and concepts are linked together in ‘social imaginaries’. The European public space as a site for governing, socialisation and value inculcation today encompasses such governing units as the municipality (city); the region; the state; and the EU. European public space is permeated by transnational and global processes and arrangements.  Further, there is an irreducibly subjective element to public space, which can only be understood with reference to individuals’ and groups’ subjective experiences and perceptions of the sites within which they operate. Such experiences and perceptions in turn structure and shape their reactions, and the efforts that they make to reshape public space.

The key research questions are:

ARENA and Principal Investigator John Erik Fossum have a special responsibility for examining if and how the four analytical perspectives (multiculturalism, interculturalism, transnationalism, and cosmopolitanism) are translated into policies, laws and institutions across the different levels of governance: city, region, member state, and European level.

Funded by HERA – Humanities in the European Research Area