ARENA is one of seven partners of the Jean Monnet Network 'Interparliamentary Cooperation in the EU's External Action – Parliamentary Scrutiny and Diplomacy in the EU and Beyond'. 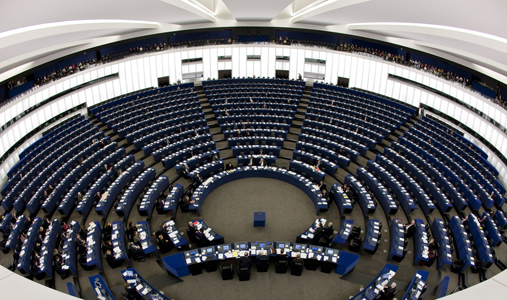 As the EU has become a progressive actor in international relations with respect to its increased powers in the field of external relations (i.e. trade policies), the Lisbon Treaty has underlined the increasing need for more inter-parliamentary cooperation between the European Parliament and National Parliaments. Hence, the necessity to exchange information between the European Parliament and the National Parliaments regarding EU external action as well as the potential to scrutinize external actions of the EU, has become increasingly prominent.

At the same time, with greater diplomatic activities between the EU and the rest of the world, public diplomacy becomes an ever more important instrument. In this context, the bilateral and multilateral parliamentary diplomacy, between the EP and third countries and regions, bares the potential to become a complementary element of EU external action and diplomacy.

The growing powers of the European Parliament (EP) from the Lisbon Treaty, alongside the obligation for inter-parliamentary cooperation in the EU treaties are important dynamics in the field of EU external relations. These dynamics have often been overlooked by ongoing research and teaching, with the central focus of scholars and practitioners being linked to the new bodies and capacities of the EU in the field (i.e. EEAS, HR/VP).

Focusing on and analysing inter-parliamentary cooperation and parliamentary diplomacy are the objectives of PACO:

The ARENA team consists of John Erik Fossum, Christopher Lord and Espen D.H. Olsen. They contribute to the network's research activities though a conceptualisation of inter-parliamentary cooperation and parliamentary diplomacy, as well as empirical analysis of such cooperation and comparative analysis of the EU and other countries and international organisations in this field.