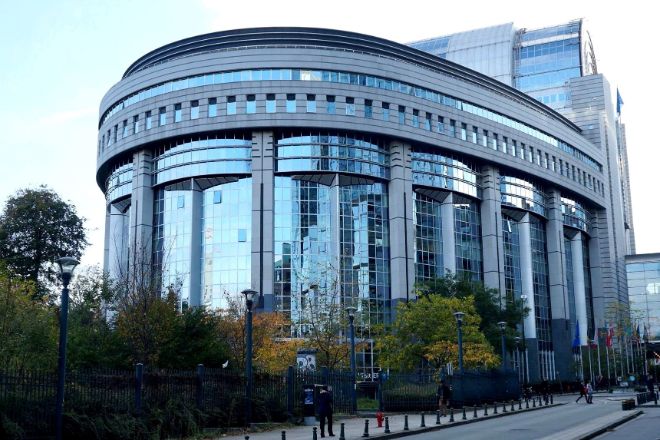 The development of the EU’s foreign and security policy gained momentum in parallel with the strengthening of multilateralism at the end of the Cold War, and its foreign policy initiatives have been underpinned by a belief in the legitimacy of multilateralism and in the ability of this order to contribute to enhance global justice. The law based, multilateral, world order can no longer be taken for granted. Its legitimacy is challenged both by emerging powers, who point to the perceived hegemony of Europe and ‘the West’, and by the EU’s ally the United States.

The GLOBUS project is now at its final stages, and will conclude in May 2020. In this policy dialogue, researchers from the project will present key findings in the areas climate change, migration, trade and development and security. A number of policy makers, non-governmental and civil society representatives will also provide their perspectives. The participants will discuss the implications of the present context of uncertainty and unpredictability for the foreign policy of a Union that is also struggling with its own internal challenges. Is there a shift in the Union’s own prioritization of global values, and what implications could such a shift have for the value basis of the EU’s foreign policy?

For more information about the event and the program, visit the GLOBUS website.