What are the British alternatives to full EU membership? What can Britain learn from current non-members? Welcome to a panel discussion on Britain's future in Europe. 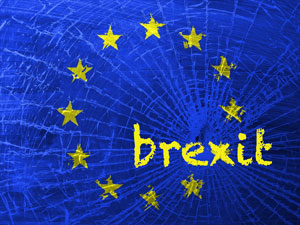 Britain is often identified as an 'awkward' and 'reluctant' EU member state. Now, the relationship is at a crossroads: Prime Minister David Cameron has promised to renegotiate the terms for Britain's EU membership, and hold a national referendum.

What are the British alternatives to full membership? What are the reactions from Brussels and from key member states such as Germany? What can Britain learn from current non-members? And what are the implications of a Brexit - for the European integration project and for other outsiders such as Norway?

The discussion will revolve around analyses from the recent book The EU's non-members: independence under hegemony? as well as the August issue of British Politics Review Still with Europe, but not of it? Taking stock of Britain's European debate.

Kindly note that the seminar will be held in English.

Still with Europe, but not of it? Taking stock of Britain's European debate
British Politics Review, August 2015