Towards 'Polexit'? The rule of law crisis in Poland and the existential crisis of the European Union 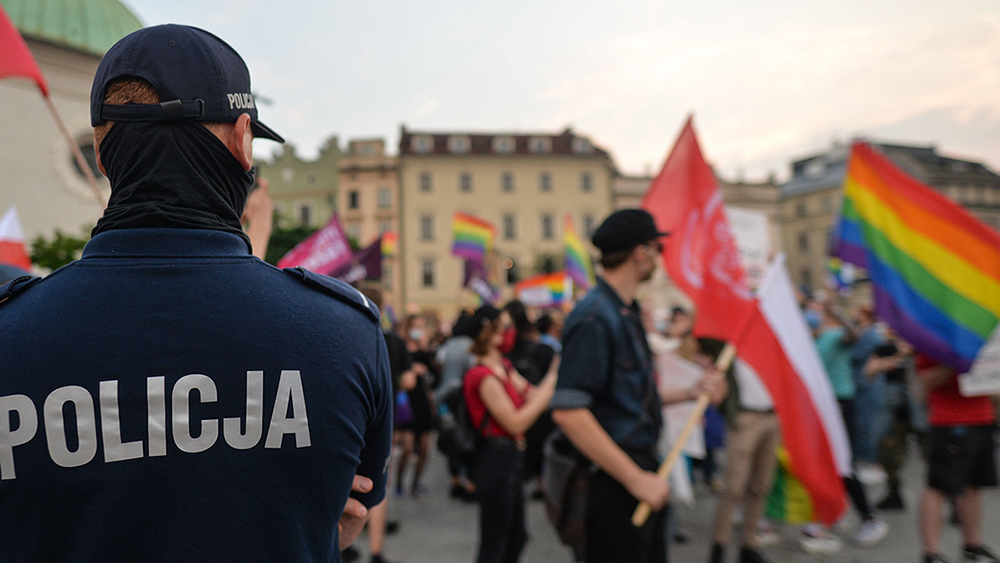 Adam Bodnar will discuss Poland’s illiberal turn and rule-of-law battle with the EU. How should Brussels and Oslo push back against Warsaw’s democratic backslide? What can the EU do when a member state so openly defies basic European values?

Register for the event

For those who are unable to attend the event in person, it will also be live streamed. Follow the live stream via zoom.

Read also: Interview with Adam Bodnar on the rule of law crisis in Poland

Video recording: 'Without the rule of law the EU may collapse'

Since the Law and Justice Party (PiS) entered into government in Poland in 2015, it has been dismantling the rule of law. Through a number of judicial reforms, the government has gained influence over the judicial branch, challenging the separation of powers. The developments have lead to stark criticism from the EU and its Court of Justice. In 2021, the rule of law crisis entered a new phase, as Poland refused to comply with the judgments from the EU Court of Justice and the European Court of Human Rights. In October this year, Poland’s controversial top court decided that parts of EU law is incompatible with national legislation, causing protests in Poland and escalating the rule of law dispute between Warsaw and the EU. Some fear that it is the beginning of a road towards ‘Polexit’.

In this lecture, Adam Bodnar asks: what can the EU do when a member state so openly defies basic European values? Should the EU use another set of sanctions, including conditionality on funding certain projects? What if those sanctions are also futile? The rule of law crisis in Poland does not only threaten the future of a democratic Poland, but also causes an existential threat to the entire European Union. What if similar approaches are used by other populist governments?

Adam Bodnar is a Polish lawyer and professor. In 2015 he was appointed as the Ombudsman for Citizen Rights, where he brought a number of local governments to court for their introduction of LGBT-free zones. He has received the Rafto Memorial Prize for his work on the promotion of fundamental human rights (2018), and the Rule of Law Award from the World Justice Project for his efforts in strengthening the rule of law in difficult circumstances (2019). In April 2021, Bodnar was ousted as Ombudsman by the Constitutional Tribunal of Poland. Bodnar is Professor of Law and Dean of the Law Faculty of the SWPS University of Social Sciences and Humanities in Warsaw.

About the ARENA lecture

The ARENA Lecture is a long-standing tradition at the University of Oslo. In this lecture series, ARENA invites politicians and other influential persons to hold an open lecture on a topic that is both of academic and public interest.