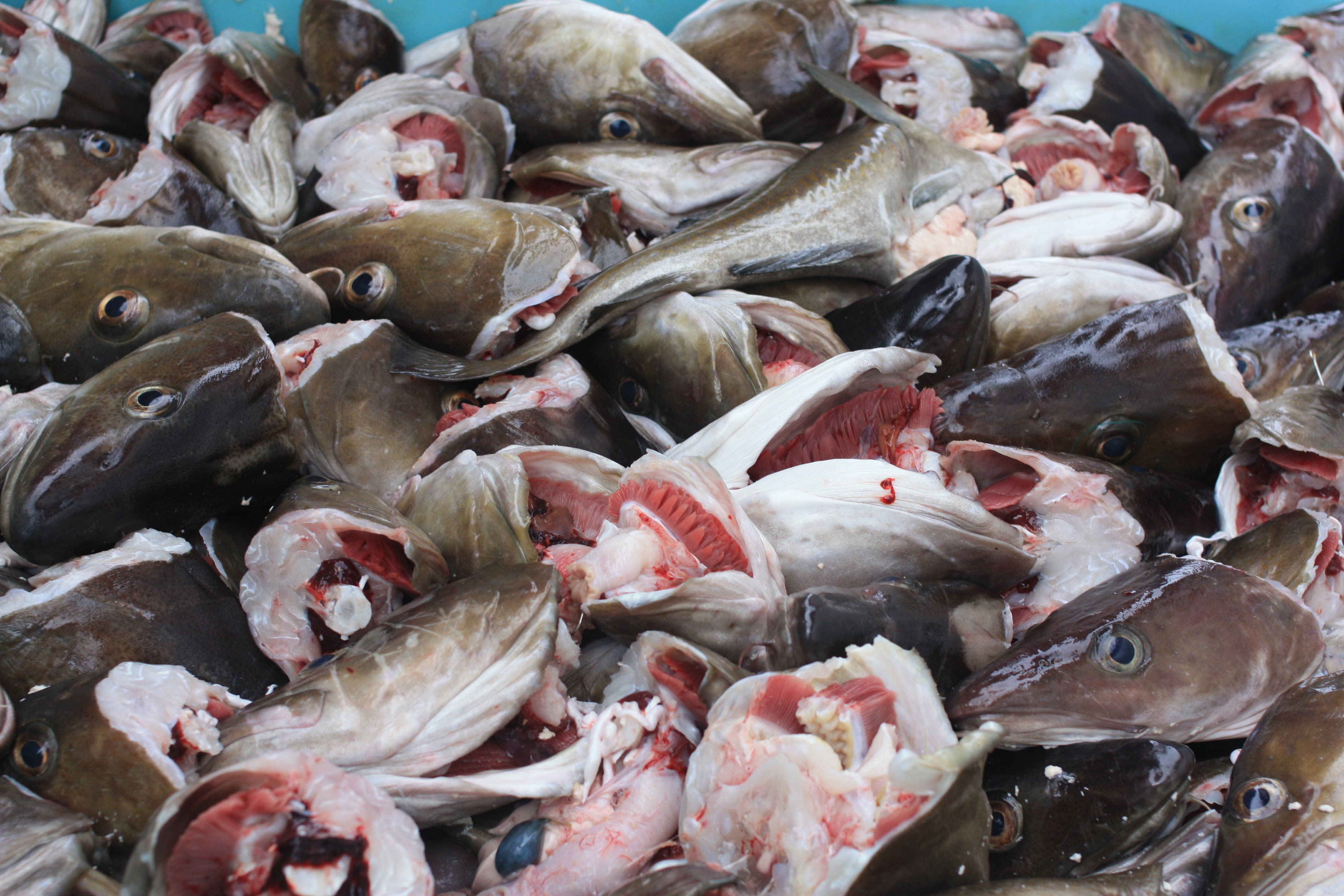 One could perhaps imagine Norway without the oil, but what would Norway be without the sea? Since times immemorial, Norwegians have harvested from, and lived by and with the sea. The sea has tied Norway to other parts of the world, and has provided many of the resources that its national economy is built upon. The sea’s resources have been subject to changing modes of government, which has shaped society but also given rise to contestations over the sea’s management and control. Currently, a declining oil industry, climate change and the need for economic diversification shape ongoing discussions on the marine-based economy.

A ‘bio-economy’ is central to new political visions in Norway, and ambitions are high. In 2050, output from seafood production is envisioned as five times larger than it is today. The government’s recent bio-economy strategy furthermore states that this should ‘promote increased value creation and employment, reduced greenhouse gases, and more effective and sustainable utilization of renewable biological resources’. This new economy should hence not be only profitable, but also have positive social and environmental effects.

In the seminar, we shared and discussed historical and present perspectives, analytical and theoretical approaches, to the marine-based economy. We engaged with how life and lives are reordered and modified as part of the invention of this new ‘bio-economy’. A central theme was how the sea and its resources is and have been shaped through management, policy and economic practice. One way to address this is by looking at the Atlantic cod as a species, resource and potential actor in a new and expansive ‘bio-economy’, attending to how the Atlantic cod has been entangled with other species, how it has been encountered in science, and involved in changing ways of living. Doing so, we asked how the sea’s living matter is now enrolled in the political-economic project of the bio-economy in potentially new ways and with changing means.