The Little Tools project hosted a workshop in Tromsø in April. The workshop was organized by Professor Kristin Asdal and Post Doc Tone Huse, as part of their study ‘The Economic Life of Cod’. 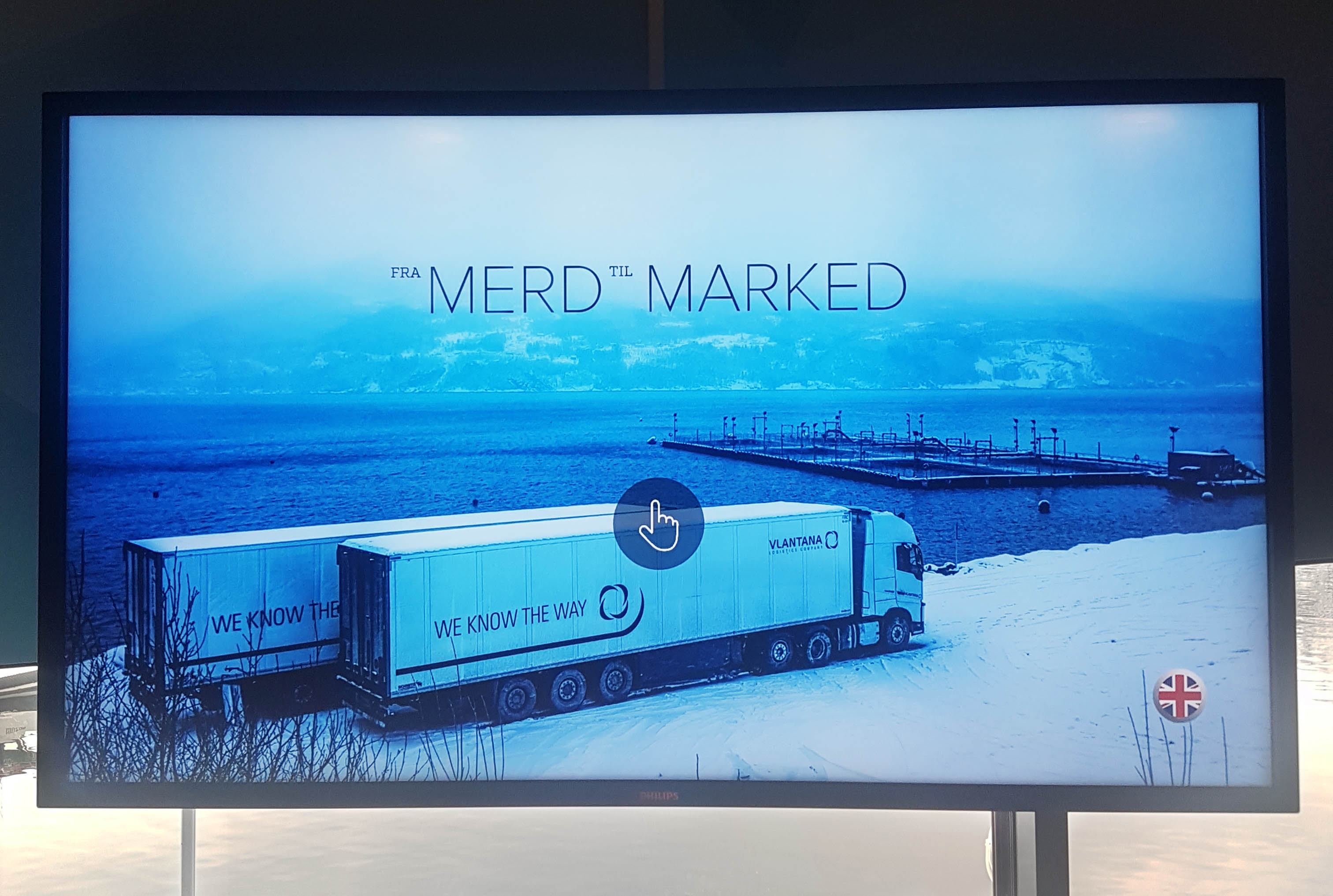 What shall we live off in the future? Where will our food come from and what will form the basis for our economies? A blue revolution, where seafood is farmed rather than caught, is increasingly presented as an answer to the above questions. This transformation of the economy is a significant example of efforts to produce new forms of capital out of the ordering and reordering of life. It is intimately related to the expanding life sciences, the so-called bioeconomy and what is sometimes called new forms of biocapital.

“The economy” is often presented as a given, driven by unknown forces that simply determine contemporary and future ways of life. The objective of this workshop is to open up what is often labelled “the bioeconomy” and explore how such assumingly new economies come about in practice. We examine how marine life is increasingly enrolled in bio-economic ventures involving a strong orientation towards research and development. We will also attend to how such ventures often co-exist with and develop in tandem with more conventional resource based economies, such as, for the marine economy, conventional fisheries.

In recent years STS scholars have increasingly turned to the study of markets and ‘the economy’. The workshop takes this turn as its point of departure, but will focus upon a set of challenges: How to capture ‘the bio’ in these economies? First, how to capture the fact that fisheries are not simply about markets, but crucially also about living entities that go by their own instincts. How does their materiality and biology matter? Surprisingly, and despite an expressed interest in the non-human, this aspect often seems to get lost in the market turn in STS. Second, how to capture the fact that the marine economy is not only about markets and market-devices, but also crucially about the state, its devices and machineries? Hence, the workshop is about what we choose to label ‘mattering the economy’: making the problematics of government matter to the study of economies and to investigate how matter – the living as well as the slaughtered – intervene and make a difference to economies and market making.

Talks and presentations (in chronological order)

‘"The Good Economy" and its little tools of valuation’, Kristin Asdal

‘Drawing versions of Leviathan together'. Discussion on the circulated draft chapter by Kristin Asdal and Bård Hobæk

‘Towards an understanding of Arctic knowledge production: The case of Atlantic wild salmon governance in Norway and Finland’, Camilla Brattland

'What happened to a theory of citation?', Tommas Måløy