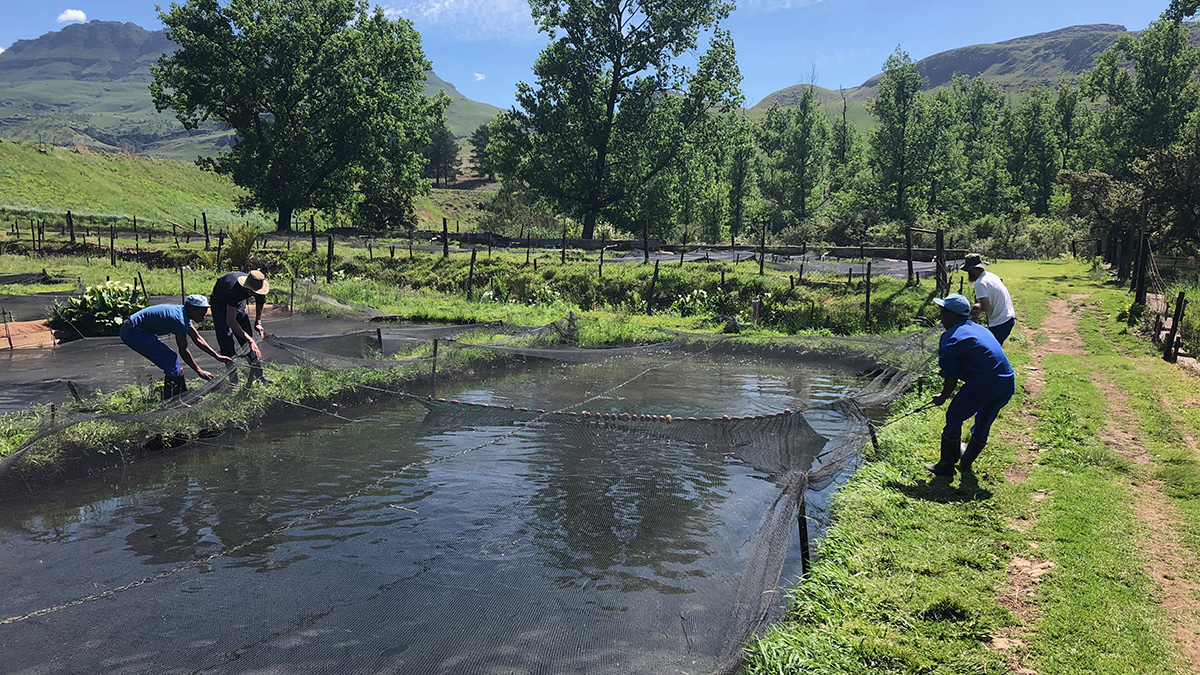 How do we study human impacts on environments when these are global and local at the same time? How can we combine the rich details and sensitivity to complex historical processes and specificity of place that we capture through ethnographic fieldwork, with global historical processes? And how can answering these questions help us live in a world where all environments have been fundamentally transformed by humans?

Global trout addresses these large questions by studying the colonial spread of trout from Britain across the globe in the second half of the 19th century, and the social and natural consequences in places such as South Africa, Argentina, Japan as well as in the UK.

At each site, a team of social scientists and natural scientists study histories of introduction and contemporary effects of trout. As such, the project also breaks new ground in interdisciplinary collaboration.

Read more about the project.

The project is funded with NOK 10.000.000 by the FRIPRO – Researcher Project Grant by the Norwegian Research Council.

The project will run between September 2019 and August 2023.