When will citizens defend democracy? (DefDem) 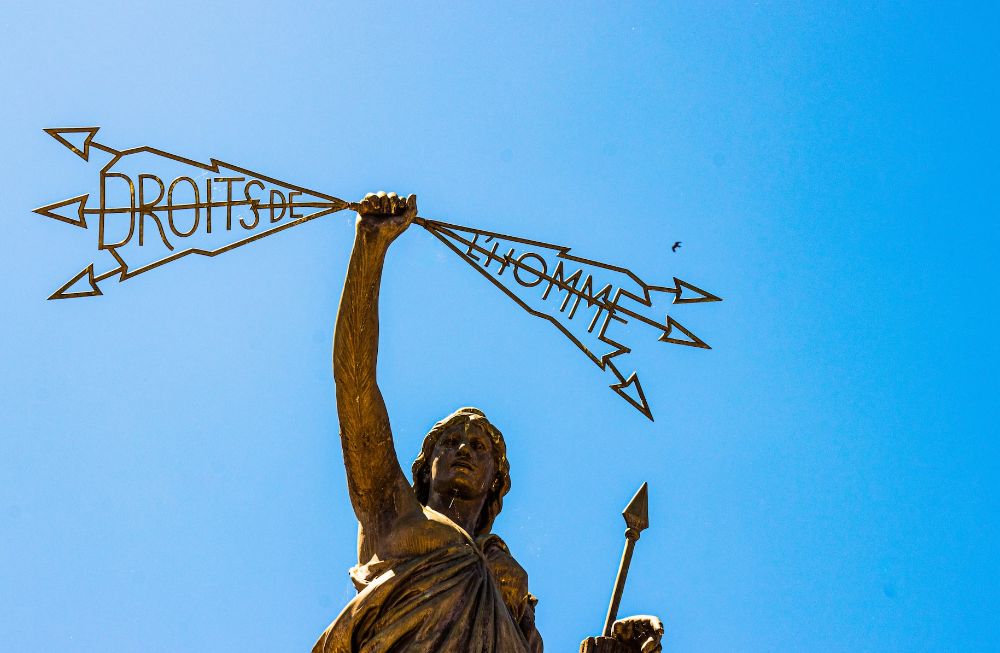 When and why will citizens defend democracy from attacks by aspiring autocrats? Photo by DDP on Unsplash.

The last decade has seen several alarming setbacks for global democracy. Countries as diverse as Hungary, India, Russia, Turkey, the United States, Burundi and Venezuela have recently moved away from democracy by restricting civil liberties, press freedom, the fairness of elections and judicial independence.

Current processes of democratic erosion are often orchestrated by elected political executives, who gradually concentrate power in their own hands. In many instances, attempts at power-grabbing have been confronted with fierce resistance by citizens seeking to defend democracy. Other times, citizens have largely stayed silent in the face of democratic erosion, and aspiring autocrats have remained highly popular even after restricting democracy.

This project asks: When and why will citizens defend democracy from attacks by aspiring autocrats? To answer this, we will focus on the cognitive processes through which individuals form preferences and make decisions regarding how to react to hypothetical and real attacks on democracy. We will analyse how deeply committed citizens? really are to democratic principles -- including how willing they are to trade off democracy against other political preferences and concerns. This will be done drawing on a combination of survey and lab- experiments, in countries such as Norway, Turkey and Hungary.

The project will also analyse why and when citizens participate in mass mobilization against leaders with anti-democratic behavior, drawing data on mass mobilization events and sequences of democratic erosion across the world. The project will add sorely needed insights to our understanding of when democratically elected leaders can undermine democracy - and when citizens will prevent it.

Project partner is the University of Glasgow.