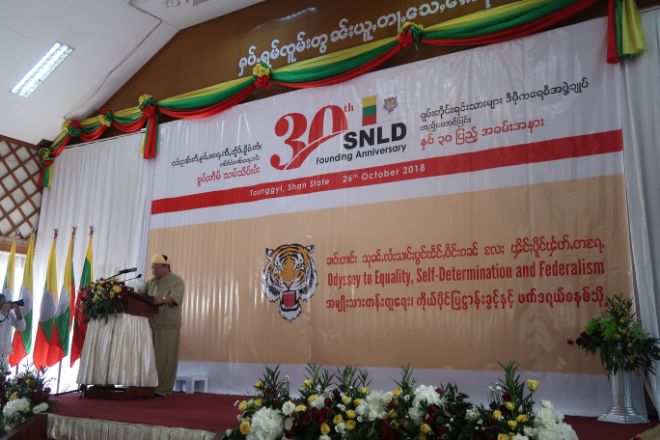 CRISEA has the following objectives:

WP3. The Economy: Competing Models and Practices of Capitalism

The University of Malaya in collaboration with partners will study whether the ‘uneven development trap', ensnaring the labour force in precarious circulatory migration and undermining social stability, can erode SEA states' models of developmental capitalism and the regional integration model of ASEAN.

The University of Cambridge, the Vietnam Academy of Social Sciences, and partners will analyse the forces that nowadays contest the liberal State within and beyond the region, asking whether they herald a new era for SEA, where governance is openly legitimized by group interests that challenge the liberal values central to ASEAN's political model.

This project has received funding from the European Union’s Horizon 2020 research and innovation programme under grant agreement No 770562.

For more information about the project please visit the website of the project.