UiO Faculty of Social Sciences C-REX - Center for Research on Extremism
Main navigation
Back to uio.no
Sub navigation Menu
News and events > Blog > 2021 > Collecting data on extremists who did not become terrorists

Collecting data on extremists who did not become terrorists

In this blog post, Bart Schuurman and Sarah Carthy discuss their multiyear research project on the differences between extremists who use terrorist violence and those who do not. Specifically, how to collect data on individuals who on account of their not having done something are unlikely to be accessible through traditional sources such as academic papers and newspaper articles? 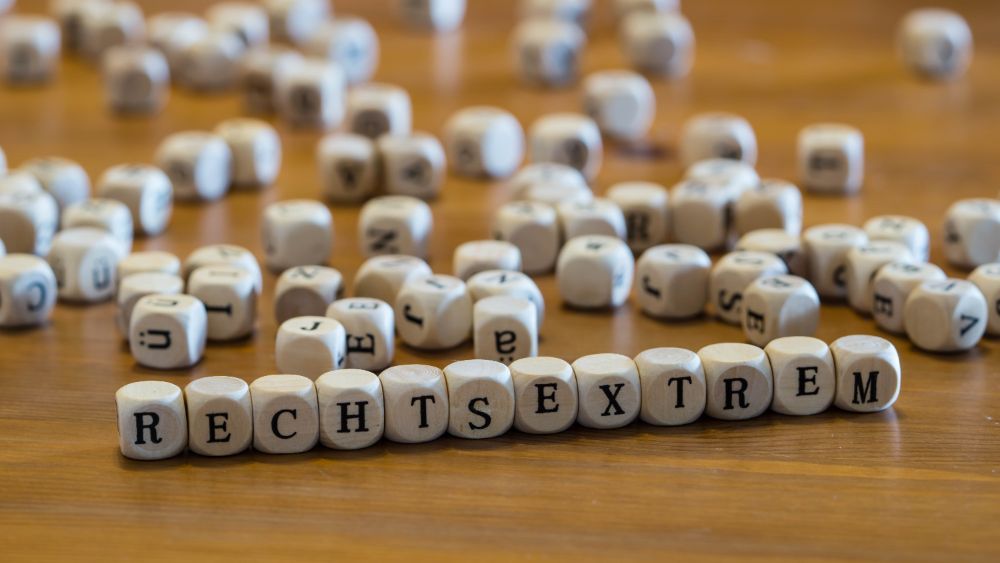 This blog post is based on the webinar series Researching the far right: methods and ethics, co-organized by C-REX (University of Oslo) and PERIL (American University). For more information, click here.

In January 2020, we started a three-year research project which looks specifically at the differences between extremists who use terrorist violence and those who do not. Made possible by a Dutch Research Council (NWO) ‘Veni’ grant and a contribution from Public Safety Canada’s Community Resilience Fund, the project aims to advance our understanding of how and why involvement in terrorism occurs by asking why, most of the time, it does not. Although perpetrators of terrorist violence understandably attract the lion’s share of attention from security agencies, policy makers and academics, this particular outcome of a radicalization process is amongst the least likely. Most people who radicalize never come close to actually using violence in pursuit of their objectives, let alone an extreme form such as terrorism.

In a recent contribution to a special issue of Perspectives on Terrorism, we argue why we think a comparative research design that explicitly looks at protective as well as risk factors, and which draws from a broad range of relevant literature, stands a good chance of helping to unpick the puzzle of how some people become involved in terrorist violence. But the feasibility of this project stands or falls with the availability of detailed and reliable information on a sufficiently large number of cases of extremists who did not become involved in the planning, perpetration or execution of terrorist violence. Journalistic sources are often a great starting point for gathering information on (suspected) terrorists. But as people who do not do something usually do not make it to the news, we have had to adopt a different approach to gathering data on our control group, which we outline below.

Our project draws its cases specifically from the small percentage of people who can be considered to have ‘radicalized to extremism’. Extremism here is a worldview that seeks revolutionary change (e.g. the establishment of white ethnostate, a communist classless society, or a jihadist caliphate) which requires the existing political system to be destroyed or advocates deadly violence in pursuit of more limited objectives (e.g. cowing a government into withdrawing from an overseas military commitment). Whereas extremism is a way of thinking, terrorism is a behavior. Most people with extremist views never turn thoughts into violent action and those that do, do not necessarily choose terrorism. Extremism can also inspire other forms of political violence such as coup attempts or infiltration of democratic institutions with the aim of abolishing them. When we contrast extremists who have not used terrorism with those who have, we do not mean to imply that our control group is necessarily non-violent; on the contrary, many have committed hate crimes or other acts of violence that simply fall short of the terrorism threshold.

Data collection during a pandemic: opportunities and constraints

Before the outbreak of the Covid-19 pandemic, we expected that field work and interviews would be the main avenue through which we would access our non-violent counterparts. As the worsening crisis made (international) travel unfeasible, we had to turn to other sources and this actually yielded an unexpectedly large number of (auto)biographical accounts, mostly on or written by extremists who had not turned to terrorism. Through suggestions by colleagues, internet searches and references to (auto)biographies found in academic sources, we were able to locate dozens of such manuscripts. Where these could be cross-checked and complemented with media accounts, court documents and interviews with the authors, they proved a particularly valuable resource. As many of them were not available in English, these required us to hone our German, French, Dutch, Norwegian and Swedish. As sources relatively unused in the dominant Anglo-Saxon academic discourse on terrorism, these (auto)biographies not only provided fresh information but broadened our understanding of the forms that extremism and terrorism could take.

This is an important point more broadly. As highlighted above, data on violent extremists is more procurable than data on non-violent extremists and, for projects such as ours, this means that there is a wealth of data sources to consult and cross-check, bolstering what we know about the violent cases in our dataset. However, the same cannot be said for their non-violent counterparts. On the surface, this reads as a methodological challenge. As alluded to earlier, data on these individuals cannot be found in sentencing memorandums, academic case studies or even lengthy manifestos. They do not appear in media articles, nor do they tend to tour the world speaking about their experiences. Indeed, the process of acquiring data on these individuals is challenging but in finding ways to access this sub-population, we have identified a unique opportunity to gather data on individuals who have rarely, if at all, shared their experiences in such a systematic way.

Alongside the rich, (auto)biographical data mentioned above, we have managed to develop relationships with gatekeepers in a number of online exit programs that are disproportionately accessed by individuals who, at one point, were radicalized but remained non-violent throughout involvement. This has allowed us to collect hours of interview data on individuals who have never spoken about their radicalization. They do not consider themselves to be particularly noteworthy, beyond what they used to believe, write or talk about when they were teenagers or young adults. In this way, the data they provide is utterly authentic and un-practiced. Whilst the Covid-19 pandemic may have grounded our fieldwork, it may be the case that the pandemic has allowed us access to a sub-population who, in any other context, may not have been so digitally accessible.

With the pandemic loosening its grip as more and more people are vaccinated, opportunities to engage in field work as originally envisioned are beginning to present themselves again. Whatever the angle through which we are able to collect data on extremists not engaged in terrorist violence, the experience has so far been an enriching one. Within the next two years, we hope to present this data in publications that will hopefully help move our collective understanding of (non-)involvement in terrorism forward. We hope that such information will also be of interest beyond the academy, and that it can assist those tasked with preventing attacks from happening, those who intervene at an earlier stage to disrupt the transition from non-violence to terrorism, as well professionals engaged in rehabilitation work. In short, the object of the current project is to move terrorism research forward, by asking why radicalization, as an explanatory process for terrorism, rarely leads people to the point of violence.