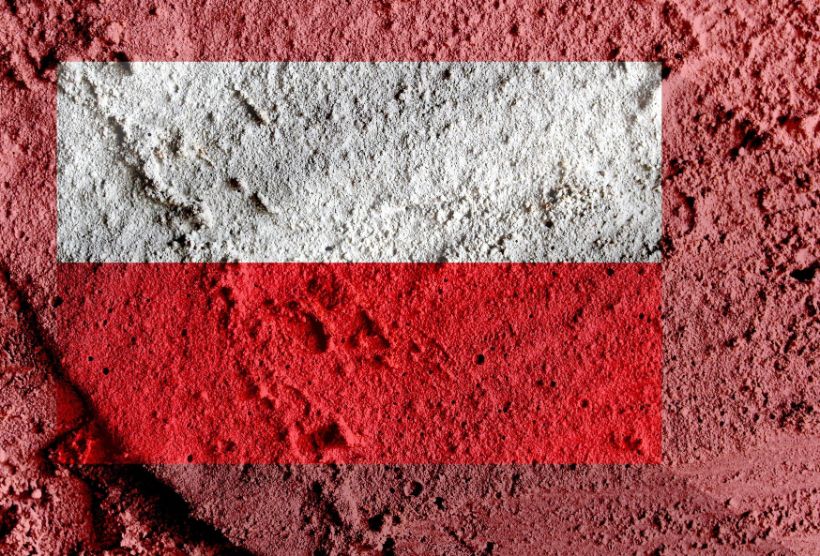 Less than two weeks remain until the final round of the Polish Presidential election, originally set already in May 2020. In the Polish semi-presidential system, the President is chosen in a direct two-round vote every five years. Under unfolding consequences of the public health crisis, the ruling Law and Justice party (PiS) first attempted to hold the vote as planned. Facing rising conflict within its own ranks, PiS decided to organize a new election on 28 June 2020. The 10 May ‘ghost’ election was declared null and void.

In 2015, Duda won the election after a dynamic campaign which tactically downplayed cultural conflicts, promised a new attentive political style, and called for conciliation among Poles. After PiS gained full power, President Duda’s term was marked by contributing to the government’s illiberal dismantlement of democratic checks and balances.

Since at least 2019, Law and Justice refocused on nativist anti-LGBTIQ rhetoric which it had already copied from the far-right League of Polish Families during the first PiS government 2005-07. In 2019, PiS chairman Jarosław Kaczyński described progressive-liberal values and specifically ‘LGBT ideology’ as threatening to the Polish state, nation and collective identity, in effect demonising LGBTIQ persons.

Aided by PiS-captured state media, Duda increasingly turned to anti-LGBTIQ rhetoric (such as describing LGBTIQ as ‘neo-Bolshevism’). According to an OSCE/ODIHR election statement, the state media ‘acted as a campaign vehicle for the incumbent and frequently portrayed his main challenger as a threat to Polish values and national interests. Some of the reporting was charged with xenophobic and anti-Semitic undertones’.

The main challenge to Duda came from Warsaw mayor Rafał Trzaskowski who replaced Małgorzata Kidawa-Błońska as candidate of the liberal-conservative Civic Coalition. Kidawa-Błońska’s team has run a lacklustre, conciliatory campaign, yet she entered the contest in a ‘glass cliff’ scenario of expected failure. Trzaskowski’s campaign instead focused on presenting the new candidate as a dynamic and decisive leader able to keep PiS in check. By participating in the Warsaw Pride, calling to introduce same-sex civil partnerships, and signing a Charter that pledged to support LGBTIQ persons and foster anti-discrimination education Trzaskowski had built up a reservoir of trust from a sizeable part of left-wing electorate. During the campaign itself he highlighted LGBTIQ topics less explicitly and run a centrist, ‘Macron-style’ campaign. He underscored his authenticity, attentiveness and determination, as well as vowed to bring about a new pluralist-solidaristic social contract. In less than 1.5 months, Trzaskowski managed to pull the KO bid out of the electoral basement, securing the second spot in the run-off on 12 July.

The turbulent character of the Polish Presidential election materialized even more prior to the run-off round, expected to become a head to head contest. The public debate notably concerned vote transfers from the candidates who did not make it to the second round, and possible strategies able to impact these flows. While some commentaries were quick to crown the presidential candidate of the ‘new original’ far-right Konfederacja Krzysztof Bosak as ‘the kingmaker’, the picture seems more complex.

In cultural terms, there is illiberal ideological affinity between Konfederacja and PiS. Yet the current tactics of the far-right new original makes voter flows in the run-off less obvious. Since 2019 Konfederacja pursued a normalization strategy similar to Hungarian Jobbik. During the 2019 parliamentary election, the party tried to build a ‘reputational shield’ by focusing on economy and corruption. Similarly to Jobbik’s strategy against Fidesz, Konfederacja tried to depict itself as a more dogmatic, competent and meritocratic version of PiS. It was simultaneously careful to keep a clear anti-establishment distance from its mainstream competitor, avoiding to end up as a ‘starter’ on PiS plate.

What it means for the run-off is that Duda cannot automatically count on far-right vote. A poll for OKO.Press suggests that only 24 % of Konfederacja voters would support Duda, 33% would vote for Trzaskowski, while 29% would abstain, leaving a remaining 14% undecided. In a surprising statement, Trzaskowski thanked Bosak just as any other contender and noted that ‘with regard to economic liberty we have largely the same views’. This demonstrates a dilemma which pluralist opposition faced even more visibly in Hungary: whether to open up to a normalizing anti-pluralist far right challenger in order to compete with a radicalized anti-pluralist mainstream party in power. Yet despite these similarities, the Polish political context still remains distinct.

Shaping the run-off as a contest over (roughly 2.9 per cent total) abstaining/undeclared far-right voters might turn out to be a tactical double-edged sword. First, Duda has reached an electoral ceiling and might be forced to walk the tightrope between catch-all moderate and radical politics. Second, similar to the anti-systemic electorate of Paweł Kukiz in 2015, many far-right voters might in the end abstain. Third, focusing on economic narratives owned by the far right is likely to backfire on KO, as there is more to be lost on the already acquired center-left vote. Fourth, the more relevant question seems to be whether Trzaskowski will mobilize first round abstainers and the electorate of publicist and TV host Szymon Hołownia. Hołownia who secured 13.9% of vote has run on an ‘anti-political centrist’ platform. With his comparably moderate conservative stance, Hołownia’s active support for Trzaskowski is more likely to be pivotal. The fact that Hołownia was strongly supported by former abstainers adds further potential to mobilize additional new voters in the run-off, usually characterized by higher turnout. This strategy is much more straightforward for the pluralist opposition, but could require more than just reluctant declaration of endorsement by Hołownia, as well as a stronger focus on a ‘Macron-like’ counter-political style by Trzaskowski – with all the potential and risks behind promises of profound change.

Overall, the 2020 Polish presidential election is characterized by much turbulence and by an increasingly complex role of far-right politics. PiS moved nativism from the mainstream to political power and the bid of the far-right Konfederacja was less about victory than about further normalizing its position in Polish politics. Regarding pluralist opposition and media actors, framing the run-off as a battle over far-right voters may likely be counterproductive and in the longer run might benefit mainly the far-right challenger. One thing seems sure: while the next two weeks will include back-and-forth twists in what remains a dynamic neck-and-neck contest, the outcome of this election will crucially shape Poland’s general democratic trajectory.

By Bartek Pytlas
E-mail this page