The Post-Crisis Legitimacy of the European Union (PLATO) (completed) 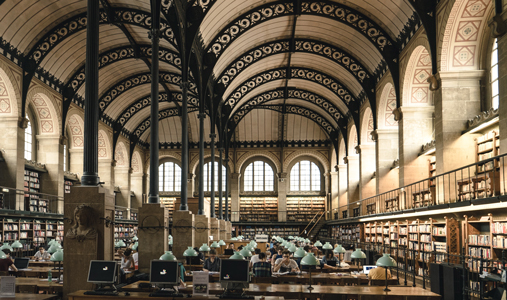 PLATO is an EU-funded PhD network coordinated by Prof. Christopher Lord at ARENA. It brings together nine university partners from across Europe to recruit a group of 15 PhD researchers to undertake a common multidisciplinary investigation into crisis and the legitimacy of the Union. The doctoral researchers work together with senior researchers from across the network.

PLATO uses the example of the financial crisis to build and test theory of what would amount to a legitimacy crisis in the case of a multi-state, non-state political system such as the EU.

Funded by the European Union