ARENA will celebrate its 25th anniversary with a half-day public conference at the House of Literature on 18 November 2019. 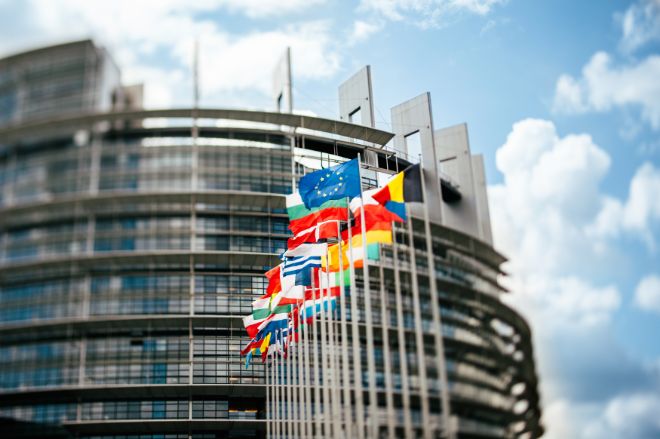 The European Parliament in Strasbourg (colourbox.com)

We mark the 25th anniversary of ARENA with a conference addressing the current crises and challenges the EU is facing. We also ask: how can researchers advance knowledge of key processes of integration and disintegration? How can ARENA contribute to further that research?

The event requires registration. The registration is now closed. If you wish to participate, please contact Ragnhild Grønning.