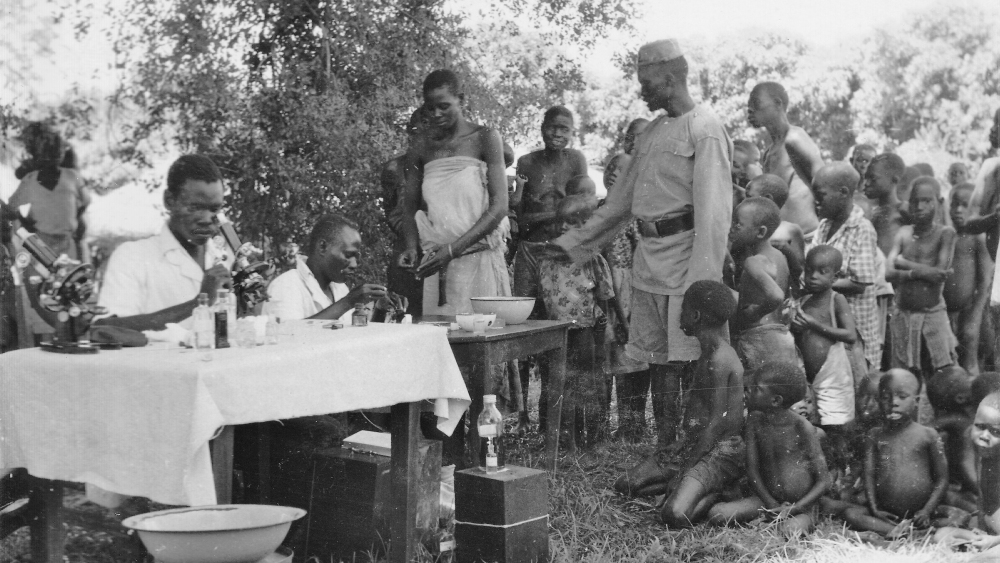 Epidemics are commonly perceived as events, ruptures that detach present and future from what has gone before (Lynteris 2016; Kelly et al. 2020). Epidemic control has been framed as top-down emergency intervention, aiming to save lives from a single threat, here and now (Lachenal 2013; Redfield 2020). Yet, epidemics and anti-epidemic measures do not arise ex nihilo; they are connected to past events and processes and condition future ones, as they reconfigure spaces and infrastructures, intervene into the natural environment, and transform bodies and relations (Gilles-Vernick et al. 2013; Geissler & Prince 2020; Bannister 2021). Attending to the sedimentation and layering of past epidemic traces, our project moves beyond studies of singular events, foregrounding instead duration, persistence and entanglement across time (Greene & Vargha 2020; Roth 2020). Doing so, it links and moves beyond four areas of scholarship:

(i) Critical anthropology of Global Health:

Anthropologists have studied epidemics’ social and political-economic contexts, attended to lived realities of disease outbreaks, and helped improve mitigating responses – e.g. to HIV/AIDS (e.g. Fassin 2007; Hardon & Moyer 2014) and Ebola (Abramovitz 2017; Richards 2016). They have highlighted intersections of epidemics, economies and ecologies (Brown & Kelly 2014), and of global epidemics and security (Caduff 2015). More recently, epidemics of chronic disease such as diabetes and cancer, and ‘syndemics’ of different diseases entangled by social conditions have come into view (Singer 2011; Livingston 2012; Moran-Thomas 2019; Prince 2021). Studying epidemics as momentous events, social scientists paid less attention to overlaps and simultaneity, which is the focus of our study (Charters & McCay 2020).

(iii) History of medicine in Africa:

As the continent now faces Covid-19, Ebola, emerging infections and antibiotic resistant pathogens, alongside HIV and ‘epidemics of chronic disease’ (Vaughan et al. 2021), our project will produce new knowledge about how traces of past disease outbreaks and control shape both the present and the future. The importance of remainders of epidemics is precisely that they remain present, forming the social and ecological landscapes upon which current and future disease outbreaks and interventions – and people’s daily lives – take place.

While staying open to the surprising diversity of epidemic remains, we will explore the empirical manifestations and theoretical implications of five types of lasting traces, selected on the basis of prior research. Each is studied in-depth in one specific workpackage, but they also invite comparison across WPs: WP1, chemical: how insecticides, drugs and vaccines are deployed within, but outlast, control projects, and how their persistence is embodied and detected; WP2, ecological: how epidemic control altered relations between organisms, species and their environments, affecting future life; WP3, spatial: how responses to epidemics imagine and organize space, durably reshaping spatial patterns and practices of cross-border circulations, sanitary control and surveillance; WP4, infrastructural: how disease control relies on or generates monitoring and provision infrastructures, and how these frame future possibilities for protecting health; WP5, social: how social relations and collectives of patients or professionals may outlast particular epidemics, adapt or dissolve.