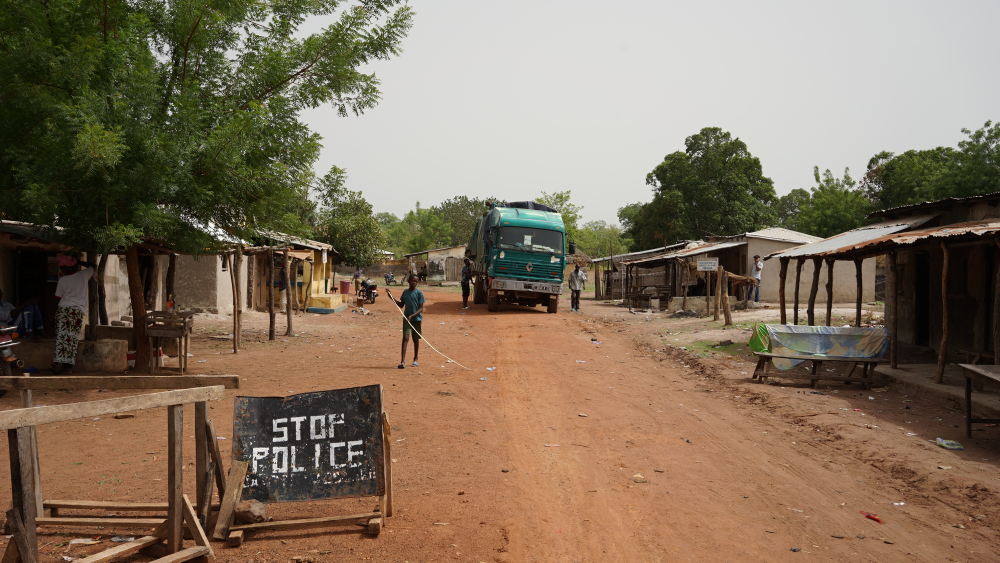 Epidemics are commonly perceived of as eventful, arising from and generative of social and ecological disturbance. Recurring and emerging epidemics in Africa have over the last century been foci of colonial anxiety, political protest, global biosecurity and humanitarian compassion. Epidemics of yellow fever, sleeping sickness, HIV or Ebola, for example, have been drivers of public health – from mass treatment and resettlement, via routine immunization and surveillance, to patient advocacy and activism – and have shaped existing African health systems, while also exposing their gaps and inadequacies, especially in matters of care.

As discussed during COVID-19, epidemics and their control also durably alter technologies, institutions and landscapes, bodies and disease agents, and leave tangible traces, e.g., in the form of infrastructures and vegetation, professional or patient groups, pharmaceutical residues or drug-resistant pathogens – that in turn affect social relations, interactions and human and nonhuman life in present and future. Epidemic Traces will study the presence and origins of material remains of epidemics and anti-epidemic measures in four sites across Africa, in order to address relationships between past epidemics and the ongoing or future conditions of life and its protection.

In doing so, the project links African epidemics to recent conversation in humanities and social sciences (which the applicants are part of) on the role of material traces in the present. This scholarship of traces and tracing – which engages historians and anthropologists, archaeologists and curators, and students of material culture and science and technology - explores how past events and actions remain present as material remains – ranging from buildings and objects to enduring social groups and embodied habits – shaping presents and futures. And, rather than approaching relationships between past and present chronologically or genealogically, such inquiry begins in the present, with things (living or not), arranged in landscapes, assembled in vestiges, or scattered as mere debris and traces, and following these clues in multiple social, spatial and temporal directions.