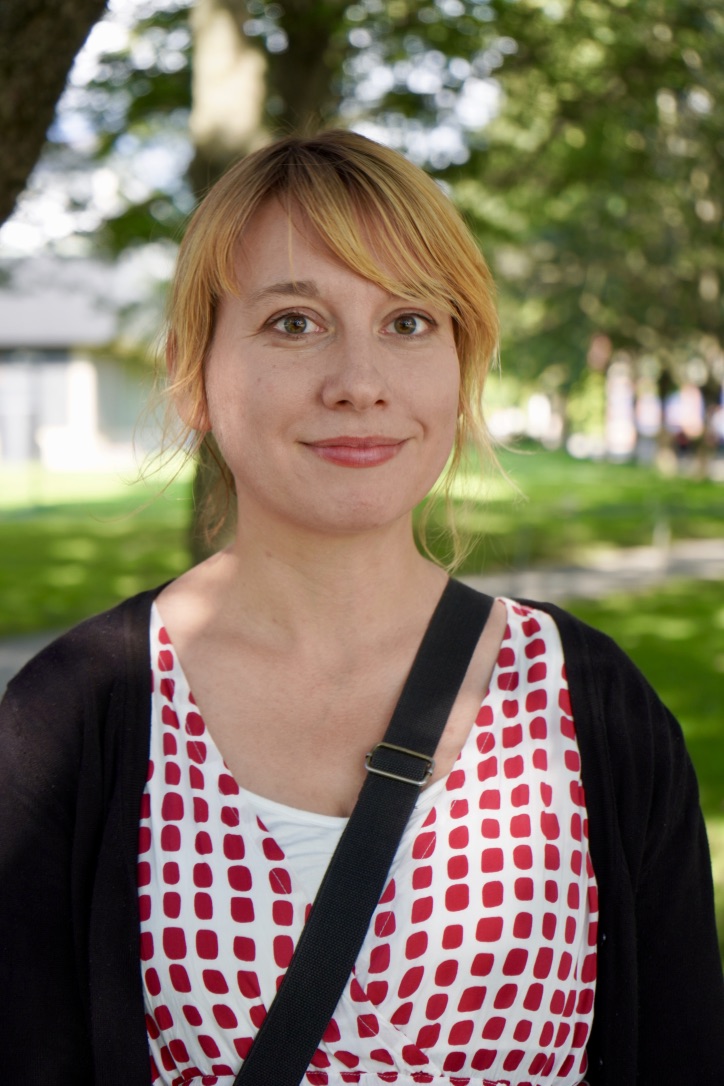 Elisabeth Schober is an economic anthropologist and globalisation studies scholar with research and teaching interests in maritime work, gender / sexuality, and the anthropology of work. She holds a Magister degree in European Ethnology (2004, Karl-Franzens University, Graz), an MA in Nationalism Studies (2007, Central European University, Budapest) and a PhD in Sociology and Social Anthropology (2011, Central European University). She is part of the editorial collective of Focaal. Journal of Global and Historical Anthropology.

Her first research project explored changing border regimes between Slovenia and Austria and the (re-) construction of memories in the wake of the EU expansion of 2004. She published this work as a monograph ("Hinüberschauen und Wegsehen", Wissenschaftliche Schriftreihe des Pavelhauses, 2006). During her PhD, she conducted 21 months of ethnographic field research in South Korea, where US military bases have become a major source of discontent over the last few decades. A number of entertainment districts next to US-American installations in and near Seoul are at the center of her 2nd monograph (“Base Encounters. The US Armed Forces in South Korea”; Pluto Press, April 2016).

While a postdoctoral fellow at UiO (2012-2016), she was affiliated with Thomas Hylland Eriksen’s ERC-funded research project “Overheating: The Three Crises of Globalisation”. In her contribution to "Overheating", she has explored the economic, environmental, and social challenges emerging from the relocation of manufacturing processes from South Korea to the Philippines. In 2013 / 14, she spent seven months in Subic Bay - a site which was previously home to the largest US naval base overseas and is nowadays a center for the global shipbuilding industry. Major publications resulting from this work are an edited volume (“Identity destabilised. Living in an Overheated World”, co-edited with Thomas Hylland Eriksen) and a special issue of the journal Ethnos on “Economic Growth or Ecologies of Survival?” (also co-edited with T.H. Eriksen).

Schober is currently the Principal Investigator at "(Dis-) Assembling the Life Cycle of Container Ships" - a 3-year research project (2018-2021) funded with NOK 7 992 000 under the FRIPRO-"Young Research Talent"-Scheme of the Norwegian Research Council. Her third monograph (in preparation), building on this recent engagement, will focus on South Korea's shipbuilding industry and its responses to current crises in the maritime world. In 2019, she has also been awarded an ERC-Starting Grant. Her new project, PORTS, will run from 2020 to 2025, and involve an ethnographic exploration of some of the world's most central container ports and the cities they are embedded in.

Schober regularly teaches a BA course on kinship and gender, an MA course on theory and method, and is also involved in a regional ethnography course on East and Southeast Asia. Concerning supervision, she particularly welcomes expressions of interest from BA and MA students with research interests in Asia. She would also like to work more with students interested in global maritime issues, changing labour relations worldwide, and the U.S. presence in the Pacific region.