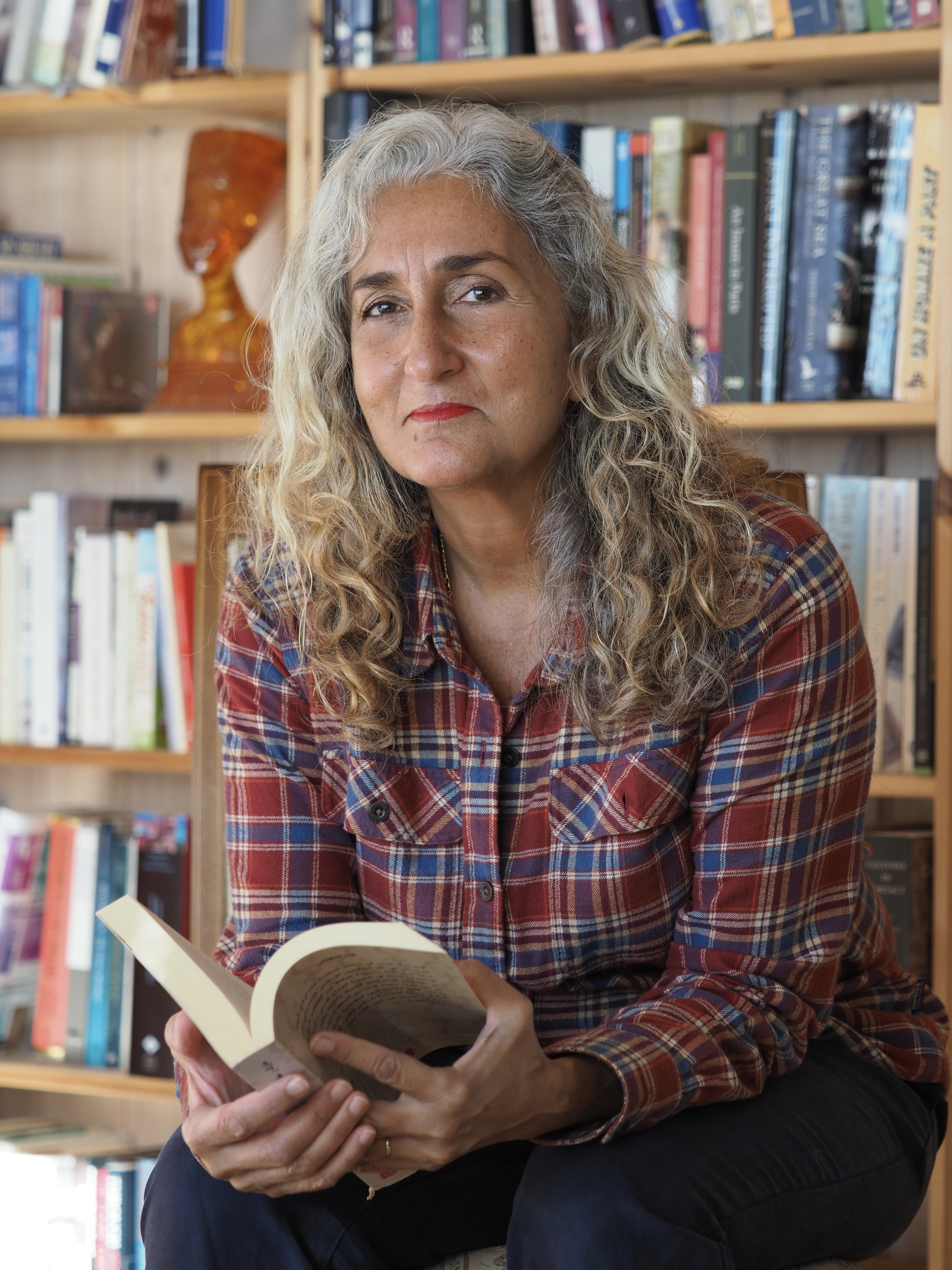 Nefissa Naguib is Professor of Social Anthropology. Her fieldwork on culturally complex societies has ranged from the Mediterranean basin, to Brazil, Norway, and Spain.

Nefissa Naguib`s work is inspired by her interest to understand the contemporary world and to understand human and more-than-human interactions. Her book Water, Women and Memory: was about water as an agent of history. The book, framed as a postcolonial ethnography, made an argument about writing that attends to complex historic and social dynamics. With the publication of Interpreting Welfare and Relief in the Middle East (co-edited with Inger Marie Okkenhaug), she addresses the period between 1850 and 2005, a time span of colonization, occupations, wars and conflicts.  As a follow-up, Nefissa co-produced War, Women, Welfare in Jerusalem (nominated for Al Jazeera documentary film festival 2010).

Her monograph Nurturing Masculinities: Men, Food and Family in Contemporary Egypt is a reframing of gender in the Middle East. It contributes to the transnational gendered representations of men and women in Arab societies. Her most recent book Reconceiving Muslim Men: Love and Marriage, Family and Care in Precarious Times (co-edited with Marcia C. Inhorn) describes new ways of being men, despite the persistence of old patriarchal norms, and offers new understandings of the meaning of concepts such as care and nurturing and of gender itself.

Recently she has gone back to her earlier work on the parallels between migration and  global disruptions. She continues to refine her work on history and anthropology,  addressing breakthrough events and the politics of memory. Results of this research are evident in her work on following people fleeing wars and the humanitarian aid provided.

Nefissa Naguib retains her interest to bridge the gap between anthropology, history and global migrations in her current project titled: High Tide: Circulations and Afterlives of the Suez Canal.

Nefissa has advocated multidisciplinarity in her own research and as initiator of international research networks. She has served as research leader of Cultures and Politics of Faith Program, and Director of Arab World Program (The Christian Michelsen Institute). She headed the “Muslim Devotional Practice” (The Research Council of Norway),“Everyday Maneuvers” (The Norwegian Ministry of Foreign Affairs), and “Enabling Local Voices: The Gender and Development Forum,” (The Norwegian Program for Development, Research and Education).

SOSANT 2610 The Anthropology of Food

Sosant 2610 The Anthropology of Contemporary Islam

For courses that are also taught in Norwegian please click here