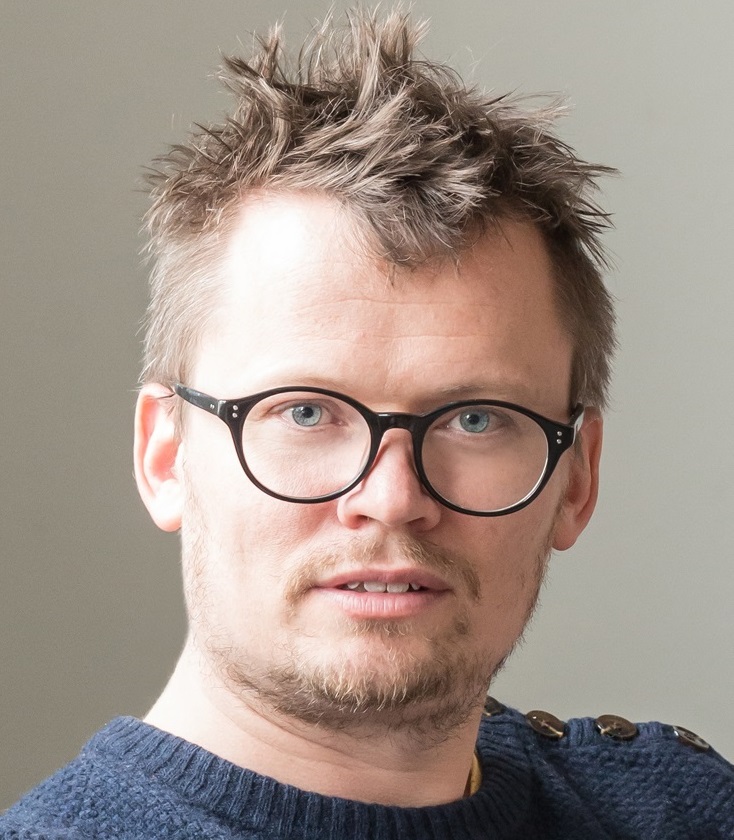 I am a social and medical anthropologist who received my PhD from the University of Oslo in 2017. I also hold an MA in social anthropology and a BA in culture studies (Japanese), and a professional diploma in contemporary dance. I have conducted ethnographic fieldwork in Norway and Japan.

My research interests include medical knowledge, pharmaceuticals and diseases, with a particular focus in rheumatology, inflammatory joint diseases, and anti-rheumatic pharmaceuticals. I also entertain an interest in colon cancer screening, more precisely in the making of a national CRC screening program in Norway.

My postdoctoral project Chronic knowledge is a study of rheumatological knowledge about diseases and medication, and of the participation of rheumatic patients in this knowledge.

It aims at identifying and describing mechanisms and processes through which people come to know pharmaceuticals -- in particular so-called "biologic" antibody-based medicines and the cytotoxin methotrexate -- as efficacious and safe.

By combining anthropological perspectives on knowledge, pharmaceuticals and hospital cultures, the plan is to formulate a patient-centered theory of pharmaceutical knowledge making, adaption and reproduction in concrete situations where patients, health workers and others interact, and to describe how social factors influence the shaping of such knowledge and influence the possibility of patients to participate in knowledge and decisions about their own disease and treatment.

The project is funded by Stiftelsen Dam in cooperation with the patient organization Norsk Revmatikerforbund, and will be running 2019-2022.

My PhD project Rheumatologies in the making was a study of medical knowledge creation in encounters between patients and health workers in a Norwegian hospital ward. I adopted an approach to communication as a cooperative and competitive process of world-making. Drawing inspiration from Fredrik Barth’s work among the Mountain Ok of New Guinea, I took the individual exercise of creativity as my point of departure, and investigated how meaning was made and remade in the encounters of differently positioned persons at the ward and beyond, at a time when rheumatological knowledge was undergoing rapid change. Beyond this primary concern with meaning and interaction, my dissertation also shed light on several phenomena in the penumbra of which the encounters took place. One such phenomenon is the wave of health services reforms implemented in the decade preceding my fieldwork. A second one is the transformation of rheumatology during that same period from a subspecialty whose proponents continuously fought for resources and attention, to one occupied with applying a line of major block buster drugs, thus generating capital flows of previously unimaginable proportions.

My MA project was on the role of bodily practices in the making of hierarchy in a Japanese students martial arts club.

Buer, J. K. (2017). Rheumatologies in the making : an ethnography of meaning and interaction in a Norwegian hospital ward. (PhD). University of Oslo, Oslo.