An expert witness team analyzes how civil courts can be effective and risky tools in the fight against violent right-wing extremism. They reflect on their experience in the Sines v. Kessler trial, that brought white supremacist leaders to justice for organizing a murderous, bloody, two-day event in Virginia in 2017. The authors conclude that despite the risks, Sines v. Kessler serves as a critical step forward in combating violent hatred. 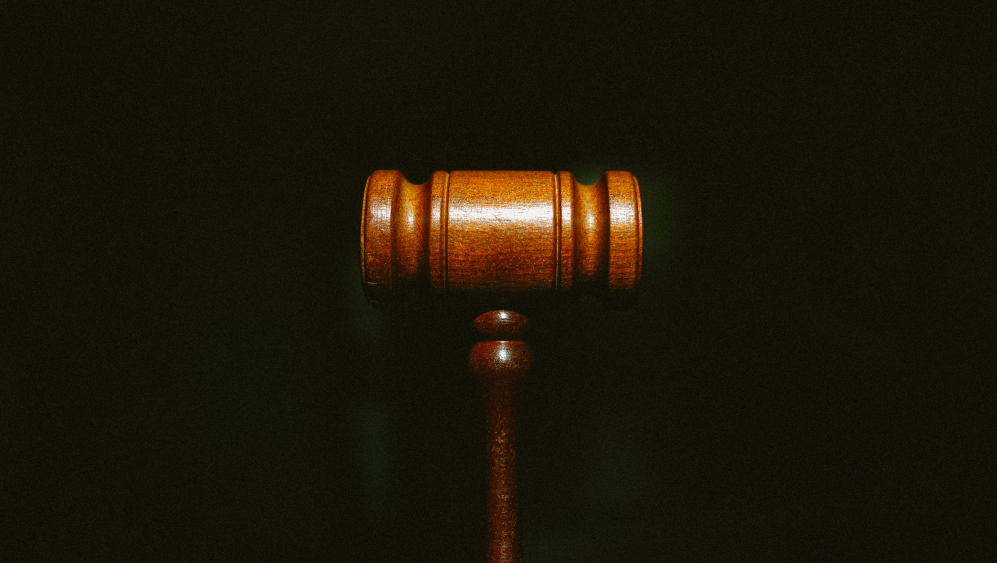 Last November, a jury in a federal court in Charlottesville, Virginia awarded over $25 million to nine persons injured in the August 2017 “Unite the Right” (UTR) events, where assaults and other forms of racially motivated violence took center stage in this small college town. UTR was a massive planning effort, by over a dozen Ku Klux Klan, neo-Nazi, “Identitarian,” accelerationist-aligned and other violent white supremacists, to publicly demonstrate the growing coordination and power of extremist racism and antisemitism in the US. UTR left one dead, dozens injured and countless traumatized by a car attack and other acts of shocking violence in the name of white power. The white supremacist leaders who organized UTR – including Richard Spencer, who coined the term “alt-right” in an attempt to normalize white supremacism – were held responsible for conspiring to commit racially motivated harassment and violence.

The case against the UTR organizers, known as Sines v. Kessler, was originally filed on October 11, 2017. The attorneys for the injured parties (the plaintiffs) relied on conspiracy laws, including one dating back to late nineteenth-century efforts to dismantle the first Ku Klux Klan, to support their claim that white supremacist leaders (the defendants) conspired to plan violence at UTR and were, therefore, liable for its consequences, regardless of whether they personally had committed violence or even attended UTR. The jury agreed. [More information on the case and case documents are available at https://www.integrityfirstforamerica.org/about-us.]

Sines v. Kessler underscores how civil courts provide a powerful tool in the fight against violent right-wing extremism. In contrast to criminal cases, which are brought by state or federal prosecutors and can result in the imprisonment of the defendants, civil cases are filed by private parties to receive monetary judgments as compensation for damages incurred from the defendants’ actions. In some cases, plaintiffs can also receive punitive financial judgments.

Many of the most prominent US civil cases filed against right-wing extremists were initiated by the Southern Poverty Law Center (SPLC) on behalf of plaintiffs who suffered various harms. In 1990, for example, the SPLC won a $12.5 million judgment against Tom and John Metzger and their organization White Aryan Resistance (WAR). The Metzgers had coordinated with Oregon-based racist skinheads prior to their racially motivated murder of Ethiopian student Mulugeta Seraw. The judgment effectively collapsed WAR and compromised the Metzgers’ prominence in the white supremacist movement. A decade later, the SPLC won a $6.3 million verdict against Aryan Nations (AN) and its leader Richard Butler for an assault by AN security guards near the group’s 20-acre Idaho compound. The verdict forced the sale of the compound, effectively splintering the group and ending the annual World Congress, a gathering of the nation’s most violent white supremacists.

Extremists exploit trials for their own ends

Alternatively, extremists have also attempted to use civil courts to advance their ideologies and increase their followers. In 2000, David Irving, who identified himself as a World War II historian, brought a civil libel case in a London court against Penguin Books and scholar Deborah Lipstadt for her 1993 book Denying the Holocaust: The Growing Assault on Truth and Memory, in which she described Irving as a Holocaust denier. Although the burden of proof was on Lipstadt and Penguin Books, Irving lost, and the judge labelled him an “active Holocaust-denier”. He was ordered to pay court costs (c. $5 million), and his public credibility suffered.

Our role as experts in Sines v. Kessler

We worked on the case for over 2,000 hours between 2019-2021. Drs. Kathleen Blee and Pete Simi served as experts for the plaintiffs and Shayna Alexander as a research assistant. We produced an expert report, given to both the court and to the defendants, and Pete Simi testified and was cross-examined for nearly six hours during the trial. In preparing our expert report and testimony, we analyzed over 500,000 posts and direct messages on Discord, a communication platform popular among white supremacists which leaders used to organize UTR. We also reviewed records of the defendants’ cell phone calls and texts; their activity on social media platforms; hundreds of video and audio recordings from white supremacist and mainstream media; and pre-trial depositions of the defendants, some of their co-conspirators, and witnesses to their planning and actions in Charlottesville.

Our report argued that in organizing UTR, the defendants relied on standard tactics prominent in the US white supremacist movement. We described ‘front/back stage,’ in which private and public practices and messages intentionally differ to conceal the true meaning from outsiders; double-speak, a method of using words or symbols with multiple meanings to convey a violent or more extreme message to insiders while sending an innocuous meaning to outsiders; and plausible deniability, whereby white supremacists establish denials and claims of self-defense prior to illegal activity. We also demonstrated that the long-standing presence of a white supremacist culture meant that those they recruited would know how to properly interpret the careful use of memes, codes and insider comments.

The benefits and risks of a civil case

What does our experience suggest about using civil courts to dismantle white supremacism?  Despite the significant victory achieved in Sines v. Kessler, we find this strategy both highly useful and highly risky.

Sines v. Kessler – and similar civil cases currently underway against the January 6, 2021 insurrectionists – also have many political risks and potential drawbacks. A jury that does not find in the plaintiffs’ favor may hand extremists a highly visible victory that appears to vindicate or legitimate their movement. Civil cases can become platforms for white supremacists to garner publicity, distribute their hateful ideology, lure recruits, and terrorize targets. This was an issue during the Charlotteville trial when defendants repeatedly used explicitly violent, racist, and antisemitic slurs in open court where they were heard by the jury and the plaintiffs, the large number of people listening on a live audio-feed and those following trial media coverage. The official court transcript preserves these screeds. The judge rarely ordered the defendants to cease their verbal attacks.

Other white supremacists also used the trial as a vehicle for publicizing themselves and their ideology. Someone gained control over the courtroom’s live audio feed and spewed racist messages to hundreds of listeners. Perhaps most disturbingly, several of the defendants manipulated the trial processes of direct- and cross examination to engage in repeated self-congratulatory reminders of the violence and terror they caused at UTR. This was most evident when defendants played and replayed video evidence of violent attacks as their victims sat in the witness stand. These actions might seem perplexing, undermining the defendants’ own efforts to deny their involvement in or culpability for the UTR violence. But it seems their goal was to recast the violence at UTR simply as a defense of an alternative, legitimate political belief system that validates violence against perceived enemies.

In a world where polarizing and often inaccurate information has become the norm, Sines v. Kessler created a permanent historical record of the planning and execution of UTR – an event that was intended to be, and was, violent from beginning to end. We believe that the trial and its official record will stand as an important step in the struggle to combat racism, antisemitism, and other forms of hatred.