Far-right people in the US want to shut the borders to Muslim immigrants to counter Jihadism. Here’s why they are wrong

Efforts to implement “Muslim bans” and “extreme vetting” as a way to prevent Jihadism are rooted in a fundamental misconception: that Muslim immigrants bring violence and that Islam is more prone to violence than other religions. Our study shows that Jihadism is not like an exotic virus that one can “keep out”. Rather, it is like a cancer: it can appear anywhere in the world, and it is more likely under certain environmental circumstances, notably relative deprivation. Policy makers may therefore find it more effective to reduce the threat of Jihadism by reducing the stigmatization of Muslims living in the West, rather than banning Muslim migrants. 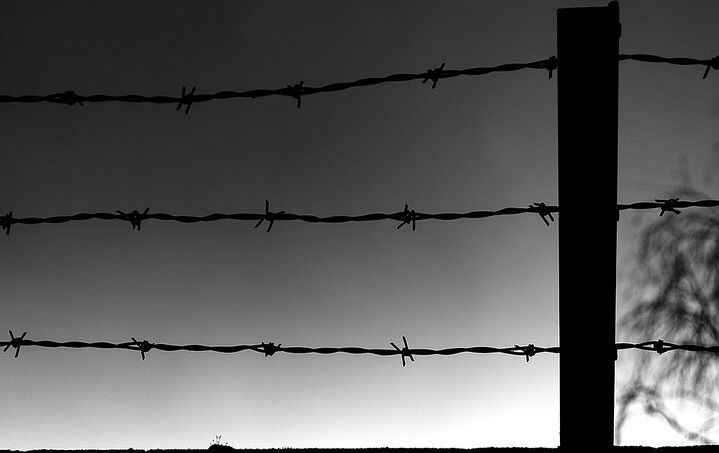 In Europe it is a common belief that Muslim immigrants bring Jihadism with them. In the United States, nearly half of the population also believes that Islam is more likely to encourage violence than other religions. From this perspective, catch-phrases like “Muslim ban” and “extreme vetting” might be rational rhetoric for politicians seeking election. However, if the goal is to genuinely address the root of Jihadist terrorism, will such measures actually move the needle?

The reality is that most Jihadist terrorism in the United States and Europe has been plotted and committed by citizens and permanent residents—not illegal immigrants, foreign visitors, or refugees. Over the last few years, our own research also suggests that Muslims born in Denmark are more likely to endorse violent means of supporting their group, compared to those who have migrated from Muslim-majority countries. The question is why.

Through a series of studies involving respondents from 20 countries, we recently tested a simple hypothesis: Muslims born in Western countries endorse violence because they feel stigmatized and angered by being given fewer opportunities than their non-Muslim peers (what social psychologists call “relative deprivation”). Muslims born in the West have spent their entire lives around non-Muslims—at school and at work—so it should also be easier for them to directly compare how Muslims and non-Muslims are treated. We hypothesized that such observations should make Western-born Muslims more prone to violence than Muslims currently migrating to Europe and the United States. For instance, unlike Muslims born abroad, Western-born Muslims would have a sense of whether Muslim and non-Muslim students with the same exam scores end up with different job opportunities. Such perceptions of unequal opportunities have previously been examined as explanations for domestic riots, and we considered it a plausible explanation for Jihadism in Western countries as well.

In line with our hypothesis, Muslims born in the West indeed feel angrier and are more inclined to endorse violence than those born elsewhere. This elevation in anger and violent inclinations was also explained by their sense of relative deprivation. We further tested a number of alternative explanations. For instance, one could speculate that second-generation immigrants generally feel more entitled than first-generation immigrants. This effect was not observed among immigrants from racial groups that are not heavily stigmatized.

Another alternative explanation is poverty. Some scholars argue that Western-born Muslims turn to violence because they have a poor standard of living. However, we do not believe that it is only poor Muslims who become terrorists. In fact, highly-educated Muslims may experience a starker contrast in terms of how they are treated compared to their non-Muslim peers and these perceptions of unequal opportunities—not poverty—accounts for violent tendencies. Indeed, poverty did not explain violent inclinations among Western Muslims. In other words, what make some Muslims angry is not overall low chances of getting a job, but rather having lower chances than non-Muslims with comparable qualifications. In Denmark, for example, a Muslim job applicant with qualifications comparable to a non-Muslim Dane has to send 52% more job applications in order to be invited for a job interview.

Banning Muslims is not the solution

So what can we learn from all this? In accordance with other published work, our studies suggest that efforts to ban Muslims from entering the US or closing Western borders to Muslim migration are rooted in a fundamental misconception. Jihadism is not like an exotic virus that one can “keep out”; it is like cancer that can appear anywhere in the world. Also, just like there are substances in peoples’ environment that make cancer more likely, there are features in society that makes Jihadism more likely. Relative deprivation is such a risk factor. Perhaps then, policy makers should work on reducing the stigmatization and discrimination of Muslims born in the West, rather than stopping Muslims from coming here, to actually reduce the threat of Jihadism.