ARENA is one of nine partners in the TARN Erasmus+ network, which studies the legitimacy, role and functionality of EU agencies and agency-like bodies. 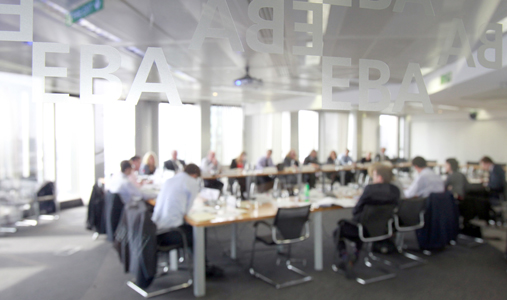 The European Banking Authority is one of more than 40 agencies set up by the EU (photo: EBA)

TARN is a Europe-wide network of nine academic partners including a multidisciplinary group of scholars from law, social and political sciences and public administration. It aims to contribute to a better understanding of agencification of EU executive governance and to foster dialogue between academics and practitioners to improve scholarship and practice.

TARN addresses the many facets of the problems posed by the process of agencification in the EU. It will concentrate on three pressing concerns:

Constitutionality, powers and legitimacy of EU agencies: Post Lisbon, agencies lack a constitutional position in Articles 290-291 TFEU. What is the role of agencies within the institutional balance, in view of their hybrid character and their dual harnessing of expertise and administrative capacity outside the executive competence of the EU Commission? What constitutes the legitimacy of agency-like bodies? What does the concept of independence entail? What can be learned from institutions such as the European Central Bank? In what way is the hierarchical production of knowledge by agencies a problem or advantageous for European integration?

The role of EU agencies as global actors: What is the legal character of the various forms of agreements that agencies conclude with third countries and international organisations? Has their increasingly global competence brought about a shift in the EU’s institutional balance? Are globalisation processes leading to the establishment of transnational agencies and processes of knowledge production?

EU agencies’ functional operation and effectiveness: In their great diversity, agencies nevertheless raise one common question: how might they best be organised in order to furnish optimal efficacy? The question of effectiveness extends beyond issues of technical capacity to encompass instead internal organisational issues, such as budgetary sufficiency, protocols of understanding between European and national actors, issues of staff management, as well as internal structures of good governance.

At ARENA, Prof. Jarle Trondal and Prof. Morten Egeberg participate in the TARN network. They will be responsible for a working paper series and host a workshop in Oslo in February 2016.