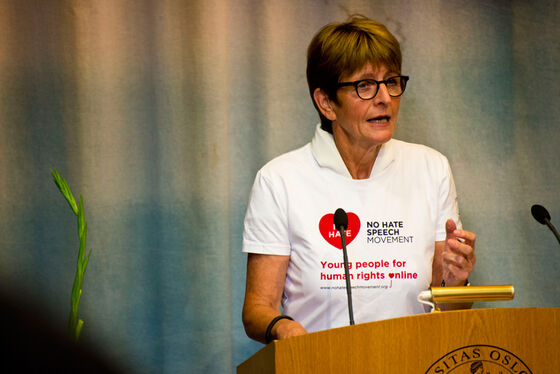 Habermas and Eriksen on democracy in Europe

Jürgen Habermas will hold the Holberg Lecture ’Democracy in Europe’ at the University of Stavanger on 11 September 2014. Erik O. Eriksen has been invited to comment on his work and engage in a debate with one of the great thinkers of our time.