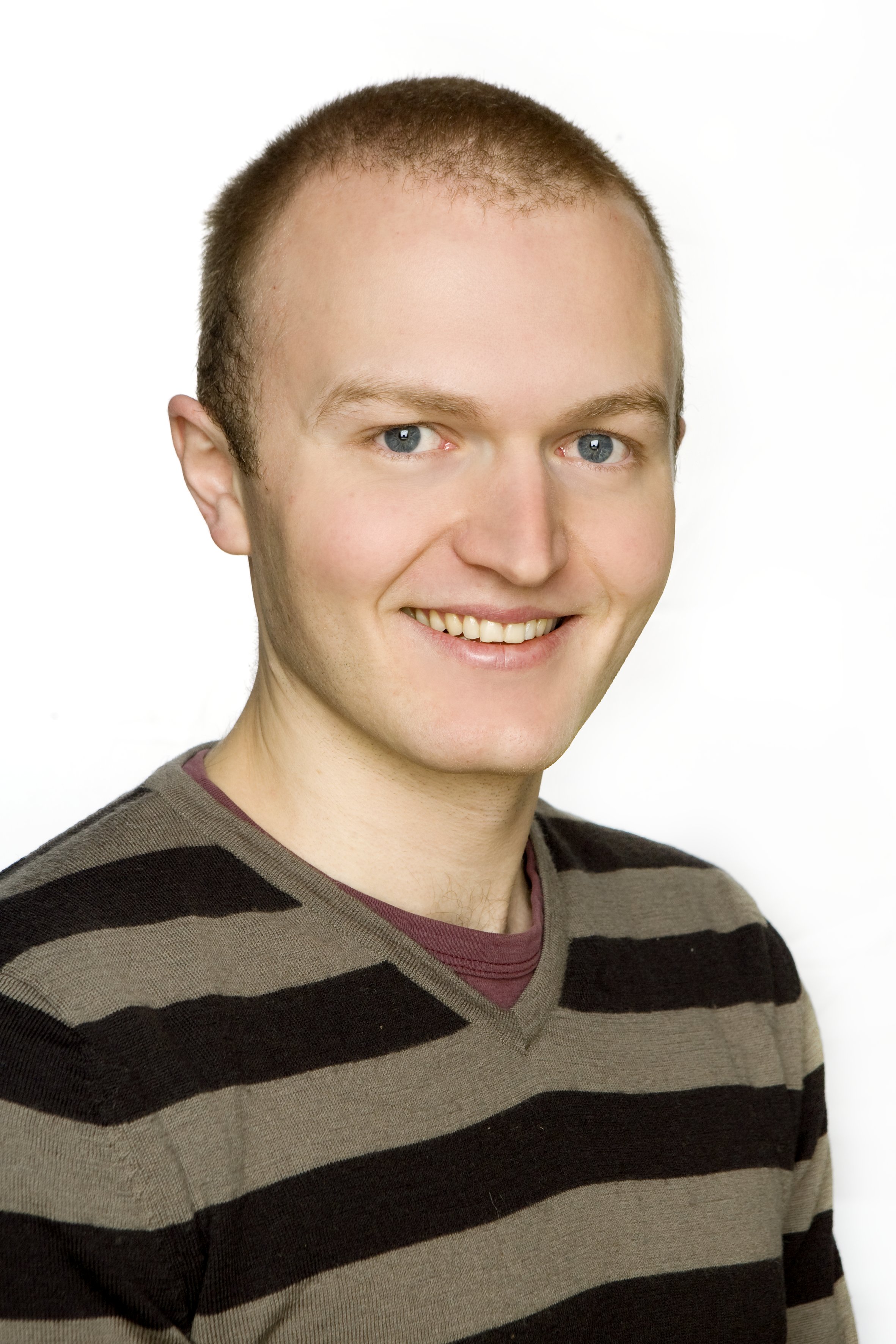 His PhD was focused at measuring productivity. He showed that Norway’s level of productivity by many measures are not as high as what is typically reported. He also showed that about a quarter of the slowdown in productivity after 2005 can be explained by compositional effects in the labour force.

Thomas has been actively involved in teaching activities.  For the last couple of years, he has given lectures about the economy of Norway in the Norwegian Life and Society course at the University of Oslo. Thomas has also contributed to NRK Skole, a project by the Norwegian public broadcasting company aimed at providing educational videos for pupils in primary and secondary school. In videos lasting less than one minute, Thomas explains economic concepts such as productivity, the consumer price index,  inflation, supply, demand, privatization, the public sector and incentives (NRK SKOLE).