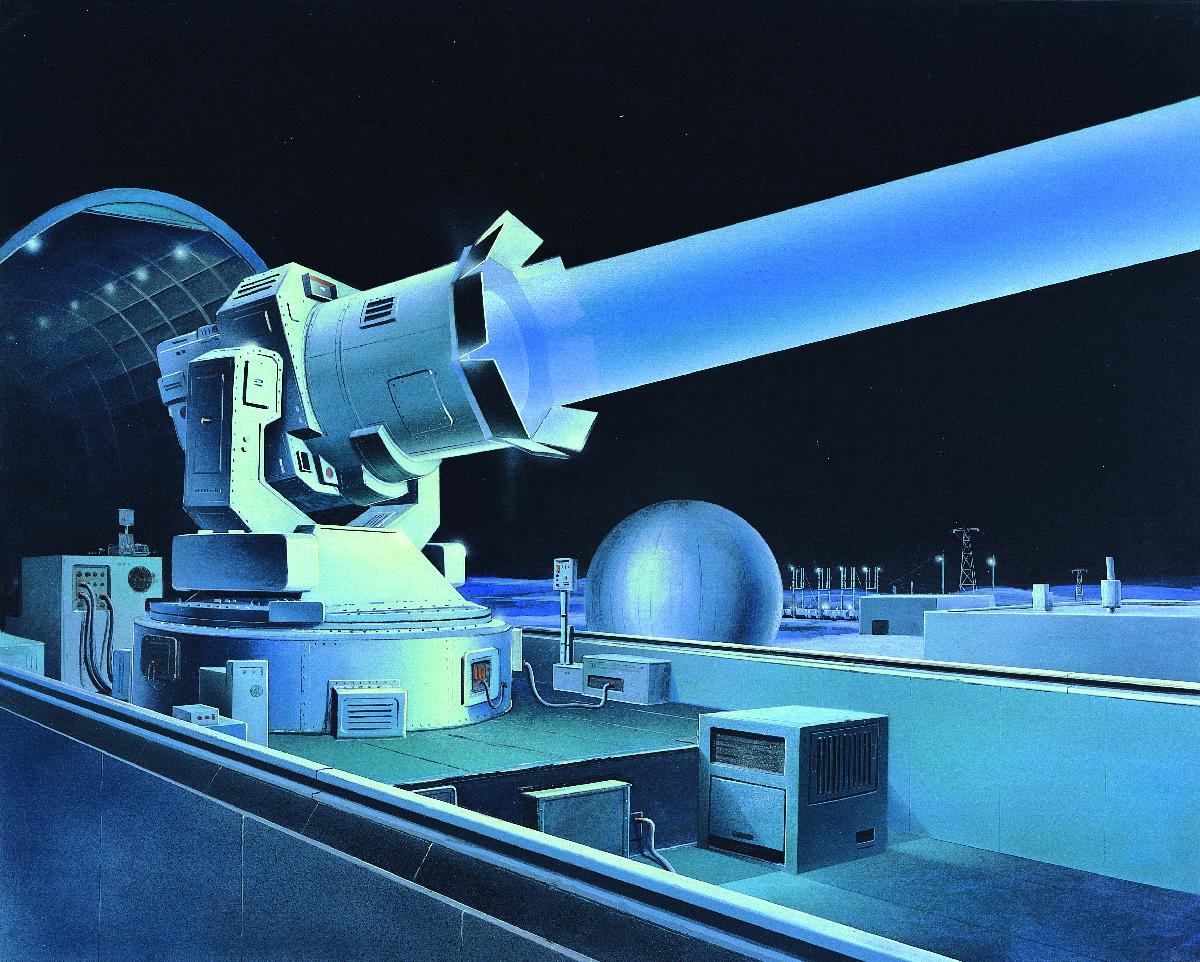 To sign up for this online event, please register here. All participants will receive a Zoom invitation in advance.

In the early 1970s, Moscow and Washington had established a satellite verification regime to monitor arms control treaty compliance. Satellites had become a primary source of transparency and stability in superpower relations. Yet by the end of the 1970s, both the United States and the USSR were developing anti-satellite (ASAT) weapons that could destroy observation satellites. This article uses recently declassified archival documents to show that Jimmy Carter pushed for ASAT limits due to his broader arms control agenda, whereas Ronald Reagan rejected ASAT arms control primarily because of its potential impact on the Strategic Defense Initiative.

Aaron Bateman’s research takes place at the intersection of science, technology, and national security during the Cold War. His research interests include technological cooperation and competition, space militarization, secrecy and knowledge regulation, arms control, technology and warfare, and the role of intelligence in statecraft. His work draws from archival collections in the United States, Western Europe, and the former Soviet Union. His first book project places Ronald Reagan’s Strategic Defense Initiative in the context of a more militarized American approach to space that had emerged in the 1970s, and shows how divergent views of space militarization influenced U.S. foreign relations and public diplomacy through the end of the Cold War. In other projects he explores the development of overseas American surveillance infrastructure and its impact on U.S. relations with host nations.

His work has appeared, or is forthcoming, in Diplomacy & Statecraft, Intelligence and National Security, the Oxford Handbook of Space Security, the Journal of Strategic Studies, the International Journal of Intelligence and Counterintelligence, Science & Diplomacy, and the Journal of Slavic Military Studies. Since he believes that historians have a unique role to play in informing current policy debates, he also writes about contemporary defense and space topics in policy-focused publications including the Bulletin of the Atomic Scientists, Physics Today, and War on the Rocks.

During his doctoral studies, Aaron held a Guggenheim predoctoral fellowship at the Smithsonian National Air and Space Museum. Prior to graduate school, he served as a U.S. Air Force intelligence officer with assignments at the National Security Agency and the Pentagon. As a staff member at the Johns Hopkins University Applied Physics Laboratory, he supported intelligence and national security space efforts. He has also participated in international dialogues aimed at promoting stability in space.