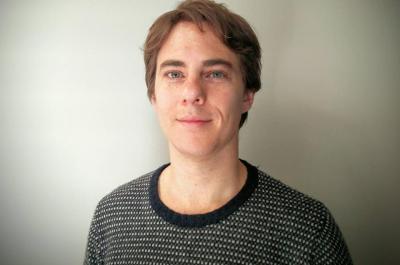 I am a political theorist and international relations scholar. I work mainly with democratic theory, with a special focus on deliberative democracy. I am interested in how democratic theory can be employed to understand changes in domestic politics brought about by globalization, as well as offers ways to respond to these changes. I work on these topics across issue areas such as intellectual property rights, climate change, trade, and investment.

I work primarily with normative theory and methods, but also employ both qualitative and quantitative methods in my research.