The WAGE project seeks to examine how oil workers in Norway, Nigeria, US and Canada assess their own role in a green transformation. 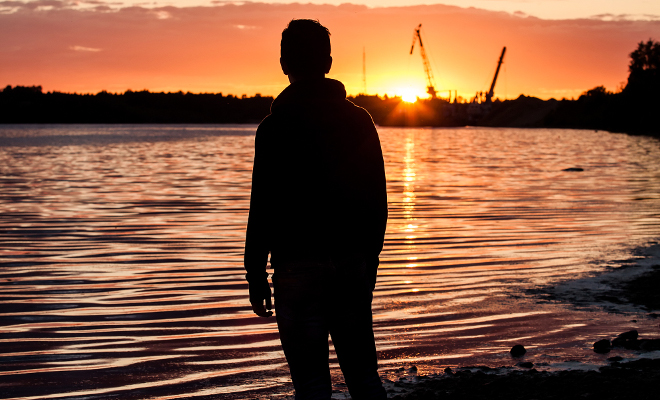 A green shift requires societies across the world to transition from high-emitting, fossil-based energy regimes to low-carbon technologies. Emissions from petroleum and the petroleum industry represent the biggest source of greenhouse gas emissions in the global economy, and countries like Norway, Nigeria, USA and Canada have based much of their economic growth on oil and gas. The WAGE project seeks to examine how oil workers assess their own role in a green transformation.

Oil workers, long seen as champions of economic development, are framed as part of the problem in the climate debate, rather than as part of the solution. In public discourse, there is a tendency to portray the green shift as a trade-off between jobs and sustainable emission levels. Such portrayals spur resistance and resentment from organized petroleum workers. WAGE has a different point of entry. The project attempts to spark conversations around how the skills and competencies of workers in the industry and in the labour movement can be harnessed to accelerate a green shift. This entails oil workers who view themselves as relevant actors in a transition, as professionals, as union members and as representatives of these workers. In addition, the project investigates how different pathways affect solidarity within the union movement and between trade unions and environmental actors.

The project will shed light on oil workers' identity formation in the climate debate through qualitative methods, including focus groups, interviews, and document and media analysis. In particular, we will focus on how oil worker unions train their members and develop their skills, develop their strategies, and engage with counterparts and alliance partners in industrial relations and in politics more generally. We will also explore media representations of oil workers and the ‘jobs vs. environment dilemma’.

Thus far, the WAGE researcher team has conducted focus groups with industrial unions in Norway and Nigeria, covering different sectoral unions representing different forms of employment status and position in the industry (incl. community workers and artisanal refiners in the Niger Delta). The conversations have covered notions of transition, roles and role perceptions, the responsibilities and opportunities of unionized workers, as well as the relations between workers, media and climate activists. Our research tools and strategies are developed in dialogue with trade unions in the industry. Currently, we are planning a second round of focus groups in Norway, interviews with union representatives in California, a media analysis of the stimulus package from the Norwegian state to the petroleum industry, as well as a study of competence development policies in the Norwegian union movement through document analysis and interviews with union officials. Finally, we are in the process of disseminating our research through webinars, academic conferences and events hosted by petroleum unions.

WAGE is an inter-disciplinary project, and its empirical research on oil workers informs, and are informed by, theoretical concepts and debates, including hegemony in media studies, labour agency in human geography, the concept of alienation, as well as a broad debate within social sciences on the relevance of “greening work”, “climate jobs” and “green skills” in a just transition.

In 2020, the WAGE project was awarded a second grant from the SAMKUL programme of the Research Council of Norway for the project WAGESTORIES. The researcher team in WAGE will collaborate with the Media Section at Oslo Metropolitan University to develop a documentary project provisionally titled “The Climate Struggle of Oil Workers”. This documentary will accompany three workers as they make sense of climate change and climate policies from their viewpoint based in the petroleum industry of the Niger Delta (Nigeria), California (US) and Rogaland (Norway). We aim to broadcast the documentary in 2022, and aim to let the production of WAGESTORIES and the qualitative research in WAGE mutually inform each other.

The project is funded by The Research Council of Norway under SAMKUL. The total grant award was for NOK 9 000 000.

Updates from the Project