In this article, published in "Proceedings of the National Academy of Sciences", Martin Isungset, Torkild Lyngstad and co-authors approach the question of the influence of genetics and social environment on educational outcomes - in a Scandinavian welfare state. 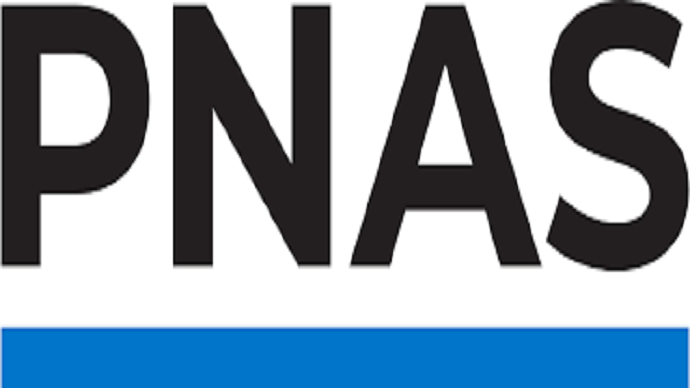 Recent research has suggested that across Western developed societies, the influence of genetics on educational outcomes is relatively constant. However, the degree to which family environment matters varies, such that countries with high levels of intergenerational mobility have weaker associations of family background. Research in this vein has relied on twin-based estimates, which involve variance decomposition, so direct assessment of the association of genes and environments is not possible. In the present study, Isungset, Lyngstad and co-authors approach the question by directly measuring the impact of child genotype, parental genetic nurture, and parental realized education on educational achievement in primary and secondary school. They deploy data from a social democratic context (Norway) and contrast their findings with those derived from more liberal welfare state contexts. Results point to genetics only confounding the relationship between parent status and offspring achievement to a small degree. Genetic nurture associations are similar to those in other societies. They find no, or very small, gene–environment interactions and parent–child genotype interactions with respect to test scores. In sum, in a Scandinavian welfare state context, both genetic and environmental associations are of similar magnitude as in societies with less-robust efforts to mitigate the influence of family background.