Ethnic segregation refers to a spatial separation of ethnic groups from each other. In particular, it often manifests as a separation of minority populations from natives. As a concept, it is often used and understood in a negative way, particularly in policy discourses. This project tackles the dynamics, effects and political assumptions of ethnic segregation with different methods and multi-level perspectives. 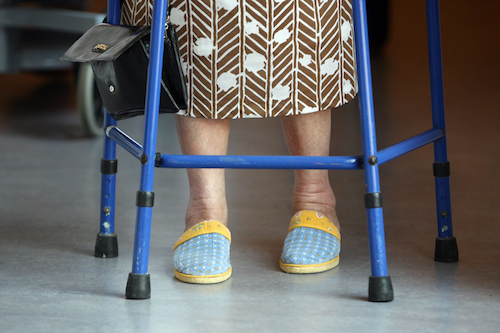 Previous international studies have shown that patterns of ethnic residential segregation are highly context-dependent and shaped by a number of factors – national integration policies, volumes of immigration, demography, the degree of urbanization, housing and labour market structures and housing, planning and welfare policies. The Nordic countries and their institutional structures are sufficiently similar but yet different enough to provide an excellent framework for a highly relevant, comparative research project. The countries are also unique for the availability of extensive individual-level register-based data, which enables high-quality time-referenced analyses of migration flows and residential moves within countries and their urban regions.

The project is designed to combine both within-case and across-case variations. Each case, i.e. each country and its pattern of mobility and segregation, will be analysed against the backdrop of migration flows, urban structures, and settlement and sector policies (‘housing and welfare’). These outcomes will subsequently form the basis of a cross-case comparison, focusing on common traits. The design is thus hierarchical, conceiving ethnic segregation as a phenomenon that is nested within urban and national structures, which in turn are nested within a Nordic political-ideological context.

A major aim is to explore the significance, but also the limitations, of a common heritage. The Nordic egalitarian tradition may potentially shape patterns of segregation both at the micro and macro level. However, it may also turn out that the causal pathway provided by the Nordic frame has to be reconstructed. In short, the diversity of experiences may point towards a different emphasis, i.e. an alternative outlook on the Nordic context, or a different geographical scope.

Professor Terje Wessel is project leader at the Department of Sociology and Human Geography.

One post.doc at the department will be attached to the programme.

The project is parted in five sub-projects: