What is the symbolic meaning of cannabis? How are cannabis rituals performed? Does cannabis use cause marginalization? 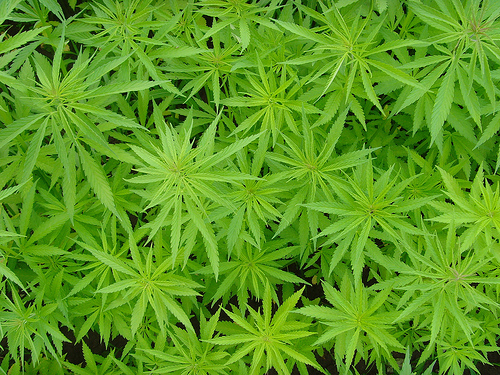 Cannabis has been used in Europe for centuries, and is now the most used illegal drug in the world. In Norway today, a rather high proportion of the population debut in their late teens, or in their twenties. By the age of thirty, 40% of men and 29% of women have used cannabis.

Studies of cannabis users in Norway have made an interesting observation. Users seem to be separated into two rather different groups: the first, marginalized young adults of low socio-economic background, poor education and with social problems; the second, a group with their background from the middle of society, with higher education and greater resources. Similarly, it seems that cannabis culture is best understood if it is separated into a marginalized subculture associated with a lifestyle of crime, and a subculture associated with an oppositional life-style, leftist radical politics and a “hang loose ethic”.

The picture is more complex, however. Cannabis symbols and mythology is mainly produced and upheld by countercultures, while much of the production and distribution is left to established criminal networks. There is therefore frequent contact between the different groups of users, and contact with the illegal cannabis economy increases processes of marginalization. Illustratively, we find a strong association between cannabis use and later charges for crime.

Detailed list of participants
Department of Sociology and Human Geography