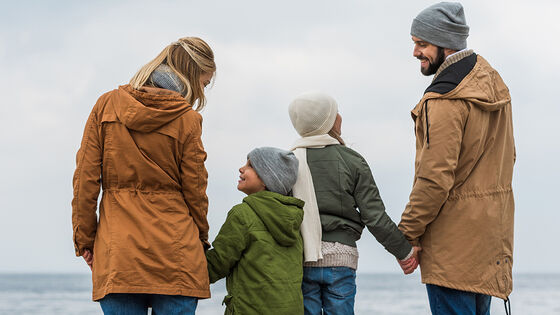 Who your parents are matters more and more, even in the social democracy of Norway

The differences in wealth between Norwegians is now far greater than in several other European countries. Marianne Nordli Hansen and Maren Toft have been interviewed by sciencenorway.no after writing about Norwegian inequality in American Sociological Review. Grete Brochmann believes that the Danes’ latest experimental policy to return refugees to Syria is also an extreme line in the European context. Almost half of us belong to the working class. But workers have become more invisible, researchers say

Twenty-seven social scientists have contributed to the book Arbeiderklassen (The working class). 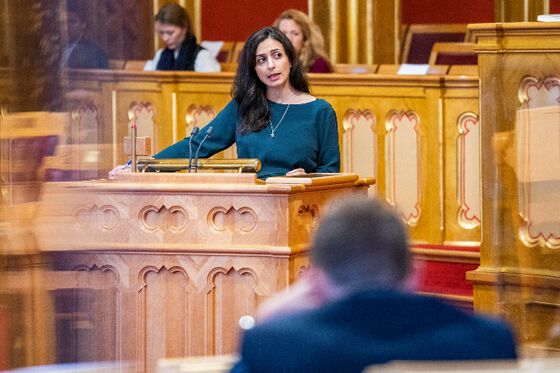 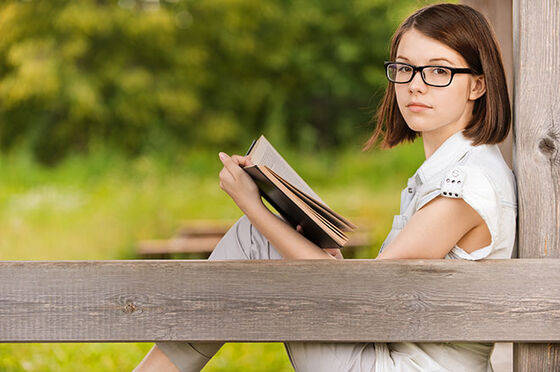 Professionals in psychology and psychiatry have long regarded them as a risk group. Parents have become anxious about how they will fare in adulthood. Now a long-term study shows that the concern for the shy and well-behaved teenagers has been unnecessary. 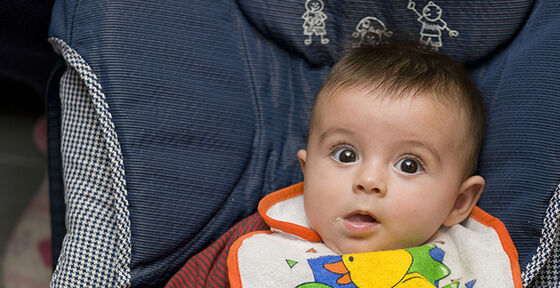 The pandemic may result in a fall in birth rate

The corona pandemic may have a greater impact on Norwegian childbirth statistics than previous pandemics, according to researchers.

CityStudio – learn while making a difference in Oslo!

Do you want to make Oslo more sustainable and at the same time gain credits and work-related experience? Collaboration, urban development and sustainability are keywords for the course CityStudio Oslo, which is now recruiting a new cohort of students for autumn 2020. 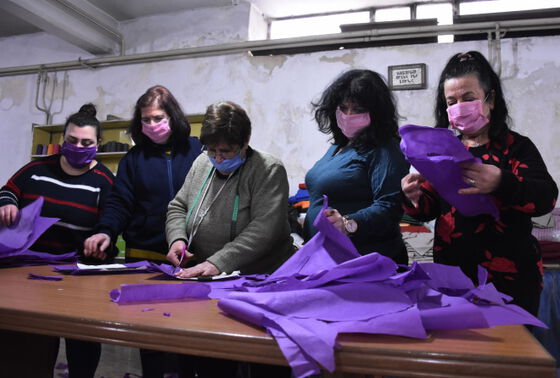 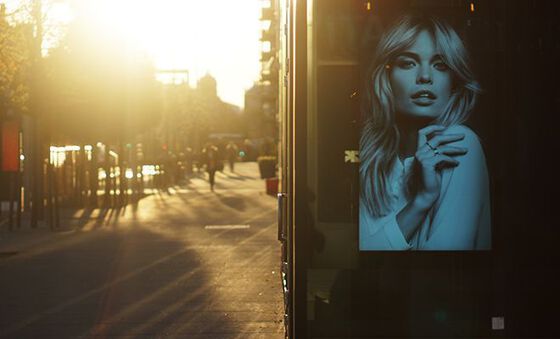 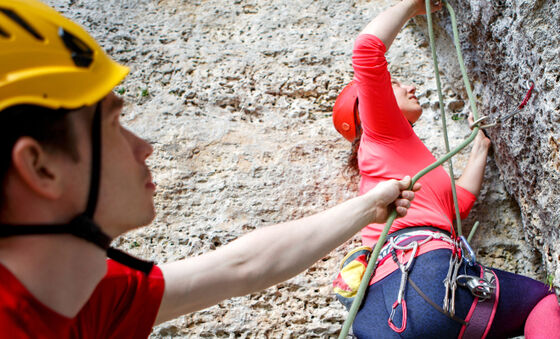 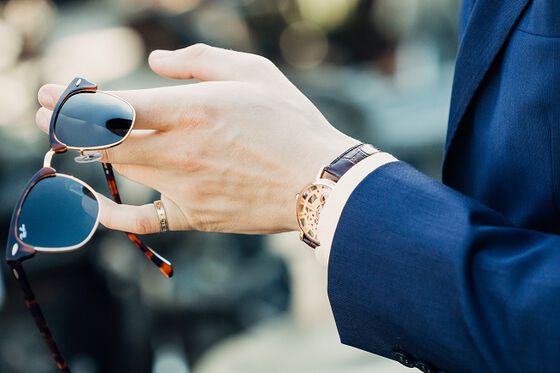 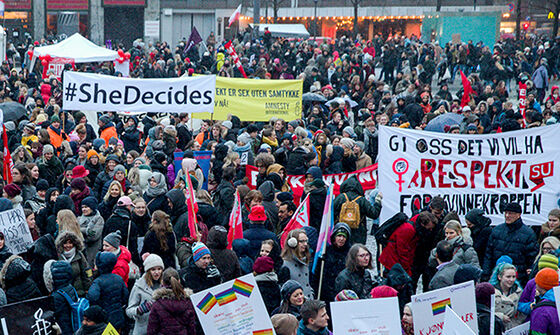 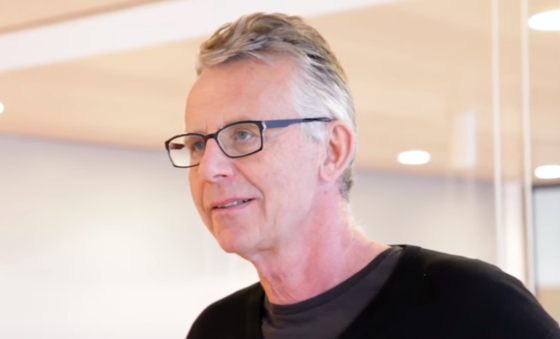 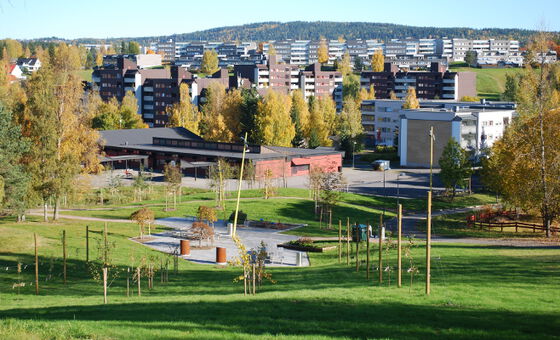