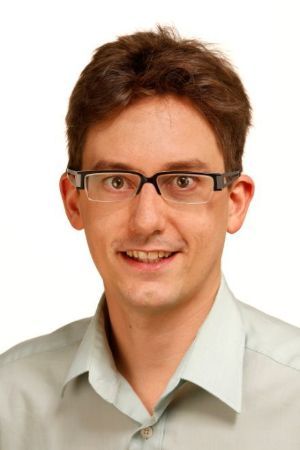 - Thank you very much! I feel extremely honored! I am quite speechless and happy about receiving such a prestigious prize, Paolo G. Piacquadio said to the Norwegian Academy of Science and Letters when he was informed about the award.

The jury states that Piacquadio is considered a top international researcher in his age group, and has made novel and innovative contributions in economic theory, he has been central in several major research projects funded by the Norwegian Research Council, and that he from 2019 has had an ERC Starting Grant, «Value Judgments and Redistribution Policies». The article "A Fairness Justification of Utilitarianism", published in the prestigious economic journal Econometria, is also mentioned by the jury. In the article, he discusses the use of a utilitarian approach when individual preference structures vary between individuals.

Fridtjof Nansen's Award for Young Scientists is awarded by the Nansen Foundation. The award is divided in two, humanities & social sciences and science & medicine. It is awarded to a Norwegian researchers or researchers permanently residing in Norway, under the age of 40. The recipient must have made scientific contributions of a high-level international importance The award, 75,000 NOK and a Diploma, is awarded to an active researcher to inspire further work.

Previous recipients from the Department of Economics include Aanund Hylland (1984), for outstanding scientific efforts in connection with theories of group decisions, Bård Harstad (2013) for his research results in political economy and Magne Mogstad (2016) for outstanding research in economics.