Kalle Moene and Debraj Ray talk about basic wages as a response to increasing inequalities, rising unemployment rates, globalization and automation in manufacturing. 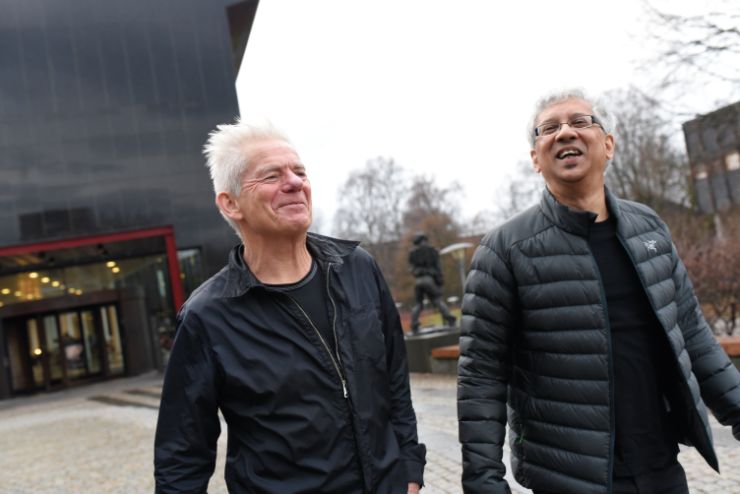 The two economists argue for a new and simpler method of income distribution – guaranteed minimum income as a development bonus:

‘We propose a minimum income for everyone as a fixed proportion of gross national income – Universal Basic Share (UBS). The scheme can thereby be introduced in all countries, poor as well as wealthy. It would function in India equally well as in Norway.’

Moene and Ray were interviewed by Apollon during Ray's visit to the ESOP research centre in November.