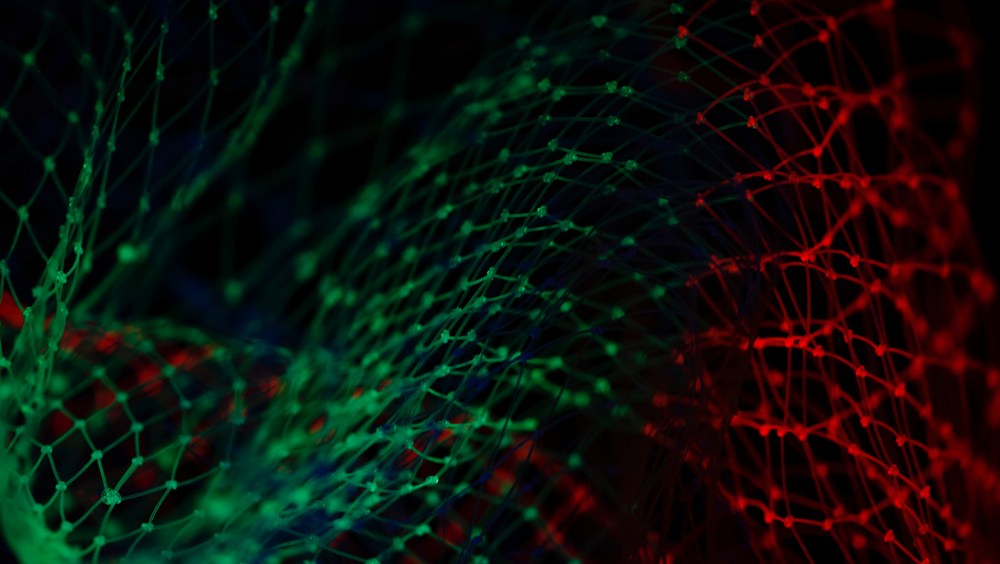 Image by Pietro Jeng, via Unsplash.

Since a few high-profile terrorist attacks in 2019 in Europe and the US, as well as the growing online presence of the extreme right, governments, security services, think tanks and academics have warned about the threat of violent terrorism from the far right. A recent survey of terrorism experts suggested that “Far-right terror in Europe […] and the proliferation of far-right propaganda is [currently] generally deemed to pose a bigger threat than Islamist extremism”. The problem is that most of these assessments, if not all, rely on incomplete and inconsistent data. As far as we know, the Right-Wing Terrorism and Violence (RTV) dataset, developed by the Center for Research on Extremism (C-REX) at the University of Oslo, is the only dataset systematically covering the development of far-right violence in Western Europe since 1990. A recent report, the RTV Trend Report 2022, which provides an analysis of key trends in the dataset, debunks at least five common myths regarding far-right violence.

Far-right violence is not on the rise

Most importantly, the dataset, which allows us to systematically compare 2021 with short-term trends in fatal and non-fatal from the 2015–2020 period, as well as longer-term trends of fatal attacks between 1990 and 2021, shows that 2021 did not see more right-wing terrorism and violence in Western Europe than in previous years. In fact, despite unsettling events, such as the January 6 insurrection at Capitol Hill in the United States, COVID-19 related lockdowns, and anti-vaccine protests, 2021 was the third least violent year since 2015 when counting all attacks (fatal and non-fatal); it was among the three least violent years since 1990 when counting fatal attacks only; and it was among the two least deadly years since 1990 in terms of fatalities. These findings contradict common media reports portraying right-wing terrorism and violence as being on the rise.

Lone actor terrorism is not the most common threat

Although there have been a few terrorist attacks in recent years, including the July 22 attacks in Norway, the attacks in Munich, Halle, and Hanau in Germany, as well as a wave of premeditated violence during the so-called “refugee crisis” (mainly in Germany, but also in Greece), spontaneous forms of far-right violence continue to dominate, particularly in 2020 and 2021. By scrutinizing these attacks since 2015 further, we see that most of them are carried out by gangs, informal groups, and unorganized constellations of people. Some spontaneous attacks are also perpetrated by lone actors. Furthermore, among the spontaneous attacks carried out by these unorganized perpetrators, a large majority (88%) targeted ethnic minorities (including immigrants, asylum seekers and refugees) or religious minorities (mostly Muslims). In 2021, some of the most brutal racist attacks by gangs and unorganized groups took place in Denmark and Greece. This clearly shows that the most common threat of far-right violence does not come from mass-casualty attacks carried out by lone actors, but from frequent ‘small-scale’ spontaneous, often racist attacks committed by a group of perpetrators with no association to a specific far-right group and gangs targeting ethnic and religious minorities.

Perpetrators of fatal violence are not primarily young men

While some lone actors are young men, radicalized online, who planned their attacks beforehand, most perpetrators of fatal violence in recent years are old(er) men with access to firearms and who are triggered by hostile encounter with their targets. This includes last year’s fatal attack in Puerto de Mazarrón, Spain, where a 52-year-old man, a former paratrooper, shot and killed a man of Moroccan origin in a bar, and the attack in Idar-Oberstein, Germany, where a 49-year-old man shot and killed a gas station employee after having been requested to wear a face mask as mandated by the government’s COVID-19 regulations. It also includes the 2020 assassination of a black actor born in Lisbon with parents from Guinea-Bissau, in broad daylight on a busy street in the Lisbon suburb of Moscavide, by a 76-year-old retired white nursing assistant and colonial war veteran.

Overall, if we look at the age profiles of those who were behind the 26 fatal attacks recorded in Western Europe since 2015, only one perpetrator was below 20 years, only five below 25, whereas 12 perpetrators were over 40 years old. In other words, while young extremists may be posing as potential terrorists online, those who do carry out fatal attacks tend to be much older and do not plan their attacks (well) in advance, at least in Western Europe.

No common trend across countries

Although the general trend since 1990 in Western Europe is that right-wing violence is decreasing, there are major differences between individual countries when it comes to attack frequencies, targeting, and perpetrator profiles. In absolute numbers, Germany clearly stands out with the highest number of attacks, followed by the UK, Italy, Greece, and Spain. When controlling for population size, Greece by far exceeds any other country, while Germany takes second place. Furthermore, despite low absolute levels of violence, three Nordic countries, Sweden, Norway, and Finland, also rank relatively high. Other countries, like the Netherlands, hardly experience any severe far-right violence at all.

When comparing victims of violence and perpetrator types between countries, there is a clear difference between Northern and Southern Europe. In Northern Europe, a large majority of the attacks targeted ethnic and religious minorities: 83% of completed attacks in Germany, and as many as 93% of completed attacks in the United Kingdom. By comparison, in South European countries such Italy, Greece and Spain, political opponents – most notably, anti-fascists – make up a much larger share of those being attacked by the far right. Furthermore, while attacks in Italy, Greece and Spain involve a higher share of organized groups, including affiliated members of far-right groups and constellations of two or more people with a suspected far-right affiliation, attacks in Germany and particularly the United Kingdom were less organized and often carried out by gangs and unorganized groups. Germany also has a large share of unknown perpetrators due to the high number attacks against refugee accommodations in 2015-16. The nature of this form of anti-refugee violence means that we often do not have information about the perpetrators. Greece is the case that deviates the most, where organized violence is not only far more common, but also connected to a major political party, the neo-Nazi Golden Dawn, which continues to be an influential actor despite being declared a criminal organization, and effectively banned in late 2020.

The fact that countries are facing different threats, both quantitatively and qualitatively, means that there is no one-size-fits-all approach when discussing preventative measures. Instead, countries need to tailor their responses according to the national, and often local, contexts in which far-right violence takes place.

Most plots are not mature

The recent increase in far-right terrorist plots – that is, the detection of people involved in planning terrorist attacks that have yet to be launched – is almost exclusively related to vague plots. An overview of all plots since 2015, 74 in total, shows that mature plots remain rare, while the number of intermediate plots is quite stable over time. In the vague plots, there was no evidence (at least according to open sources) of actual operational planning in nine cases, whereas in six cases some form of operational planning was initiated, but information about potential targets was unknown. In the remaining two cases, information about operational planning was missing and the plan was directed towards a general target group, but no specific target had been selected. The likelihood of these types of vague plots materializing into attacks is rather low, although of course not inconceivable. One should also keep in mind that vague and semi-vague plots may have developed into more mature plots if security authorities did not intervene at an early stage.

However, an increase in vague plots primarily indicates an increase in attention towards this type of threat from security authorities rather than a substantial increase in terrorist activity. For example, in Germany, several year-long investigations against networks storing weapons and allegedly planning terrorist attacks against various target groups have been closed, or ended with minor convictions, because the investigations were unable to find evidence of any concrete attack plans.

All in all, these five key findings show a mismatch between dominating conceptions about this threat and what the threat landscape looks like when documenting it systematically. Such misinformed conceptions may in turn have unfortunate and unintended consequences for ongoing prevention efforts. More rigorous research is therefore needed in the development of future preventive work.