Over the past few years, sexuality education has become a topic of focus within radical right advocacy in East and Southern Africa. Organisations such as Freedom of Religion South Africa (FOR SA), Family Policy Institute, and Cause for Justice have been campaigning against comprehensive sexuality education (CSE) within school curricula, and have attempted to erode and block LGBTIQ+ and reproductive rights. 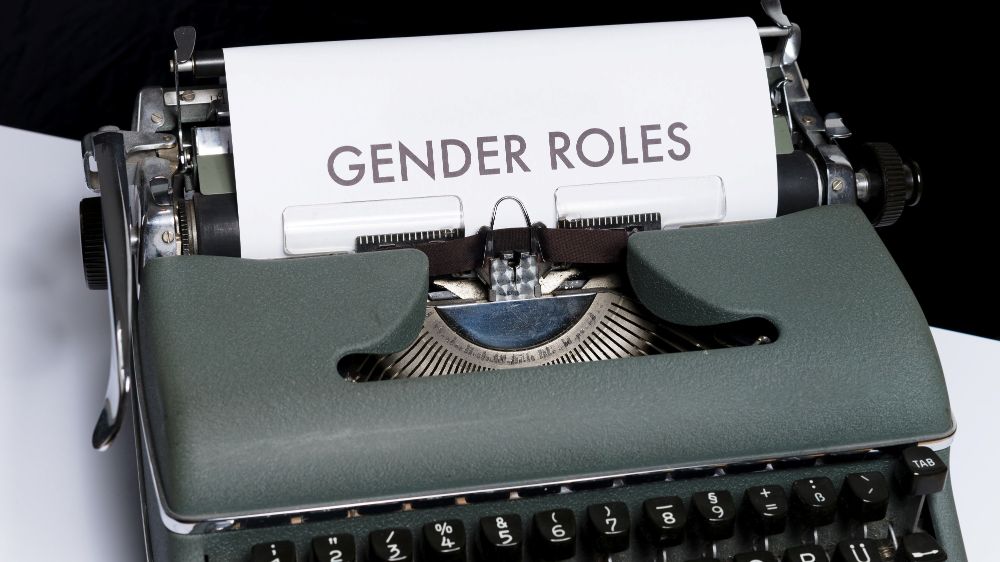 Photo by Markus Winkler on Unsplash

This blog post is based on the C-REX Webinar series Global perspectives on the Far Right. You can watch the recorded session with Haley McEwen online, or sign up for the webinar series.. The next session will be held on 7 July, in which Eviane Leidig will discuss the far right in India.

While sexuality education has been a topic of contestation in Europe and North America for several decades, it has become an area of debate within multilateral political spaces over the course of the past decade. Efforts to increase youth awareness of sexual and reproductive health related topics at national and international levels are increasingly met with coordinated opposition claiming that CSE will encourage young people to engage in sexual activity and explore sexuality and gender identities beyond the heteropatriarchal two-sex gender binary and hierarchy. While this campaigning redeploys ‘abstinence-only’ critique of CSE, it is also increasingly geopoliticized, constructing CSE as a form of cultural imperialism that is being driven by liberal western elites, organisations and donors.

The rise in the power and influence of the ‘pro-family’, or ‘anti-gender’ movement, has occurred as part of the rise of far-right populist movements and political parties internationally. Although U.S. Christian Right organisations have been working to globalise “family values" since the mid-1990s,  their efforts have gained momentum in the wake of the 2007 global financial crisis and subsequent rise of conservative civil society and political parties internationally.

Africa has become a regional focus within the work of several U.S. Christian Right “pro-family” groups that are well known for their advocacy against LGBTIQ+ rights and reproductive rights in the US. Focus on the Family, the American Center for Law and Justice, and Heartbeat International , for example, all have offices and programming in African countries.

In addition to campaigning to “Stop CSE” in several African countries and elsewhere in the global south, Family Watch International founder, Sharon Slater, established the UN Family Rights Caucus in order to grow a pro-family coalition at the United Nations. Recently, FWI celebrated its “Victory” at the World Health Assembly, where it mobilised member states to reject a paragraph calling for “sexuality education” within a resolution to prevent violence against women and children. In the newsletter, Slater states:

Slater also gives special thanks to countries that provided leadership in the initiative. She writes, “We are also grateful especially to Eswatini (formerly Swaziland) and the Russian Federation for their strong leadership at the WHA, leading to this important victory for children worldwide”. This victory, according to Slater, “means that CSE should never be accepted in any UN documents moving forward.”

Not just pro-family, but anti-LGBTIQ+

Coordinated transnational campaigning against CSE is one dimension of the broader ‘pro-family’ movement’s efforts to erode and block LGBTIQ+ and reproductive rights. Pro-family movements also actively campaign against abortion rights, the rights of transgender, gay and lesbian people, and children’s rights. These forms of progressive advocacy threaten the normative power relations inscribed by heteropatriarchal systems of dominance and control, and are therefore targets of pro-family “anti-gender” activism.

Pro-family activists and groups have also campaigned against Gender Studies scholars and academic departments in Latin America and Eastern Europe. In these anti-gender attacks on academic freedom of critical gender and sexuality studies scholars, pro-family activists seek to delegitimise Gender Studies as an academic field, accusing scholars working in this area of producing “gender ideology”, which is said to impose western values and threaten traditional family values. Similar to attacks on Gender Studies in Latin America and Europe, pro-family groups in East and Southern African countries are mobilising against Comprehensive Sexuality Education, which they also accuse of being a vehicle of cultural imperialism in which western nations impose foreign values upon local cultures and communities. U.S. based pro-family activists attempt to avoid the irony of their own colonial positionality by positioning themselves as allies of colonised people, ‘warning’ nations in the global south about the “cultural imperialism” of the “sexual rights agenda”.

These arguments seeking to discredit Gender Studies and CSE as forms of cultural imperialism actively ignore and erase the many LGBTIQ+ people, women, and young people who are demanding access to equal rights, protections, and access to support services within these countries. They also seek to undermine the demands being made by these groups through the discrediting of the queer and feminist knowledge that challenges the hegemony of heteropatriarchy, heteronormativity, and the normative status of the gender binary.